In 2010, the pilot version of Wiki Loves Monuments was launched in The Netherlands, with Wikimedia issuing a call out to the public to contribute their pictures of important monuments from across the country licence free to their online database. Since then, the photo competition has expanded to over 70 countries and has collected 1.5 million monuments from over 60,000 participants. And now, for the first time ever, Wiki Loves Monuments is seeking images from across Australia.

Wikimedia is the movement behind Wikipedia, the internet’s most famous free to use and free to edit encyclopaedia, and the annual photography competition operates in a similar spirit. While there are small monetary prizes for top picks both nationally and internationally, the majority of users who take part do so out of their interest in sharing their local knowledge and photography skills. This year’s Wiki Loves Monuments competition is running until the end of September in more than 40 countries around with world, with nominated pictures going on to be judged by an international panel. 2017 marks the first time that the competition has sought entries in Australia, with heritage sites having been requested in territories that include Queensland, New South Wales, Tasmania, Western Australia and Victoria.

“Australia had a number of challenges to overcome to participate in Wiki Loves Monuments. Many of our heritage site lists were very difficult to collate, but there have been around 400 entries so far. We are happy to share what Australia considers to be significant heritage sites and show how they vary from those of other countries, as well as raising awareness that Australia has many sites that are thousands of years old,” said Gideon Digby, President of Wikimedia Australia.

Photographs of any registered heritage places are eligible for consideration in the judging, while all images must be self-taken and self-uploaded with the default Creative Commons Attributions-Share Alike 3.0 licence. The competition is running until midnight on 30 September and judging will take place throughout October. Images will be chosen based on technical merit, composition, lighting, and detail. “The ideal outcome, in my opinion will be for multiple Australian images to be chosen in the final ten of the International Competition, with the overall winner being Australian!” said Gideon Digby, President of Wikimedia Australia.

More information on taking part in the Wiki Loves Monuments project is available at the official website. 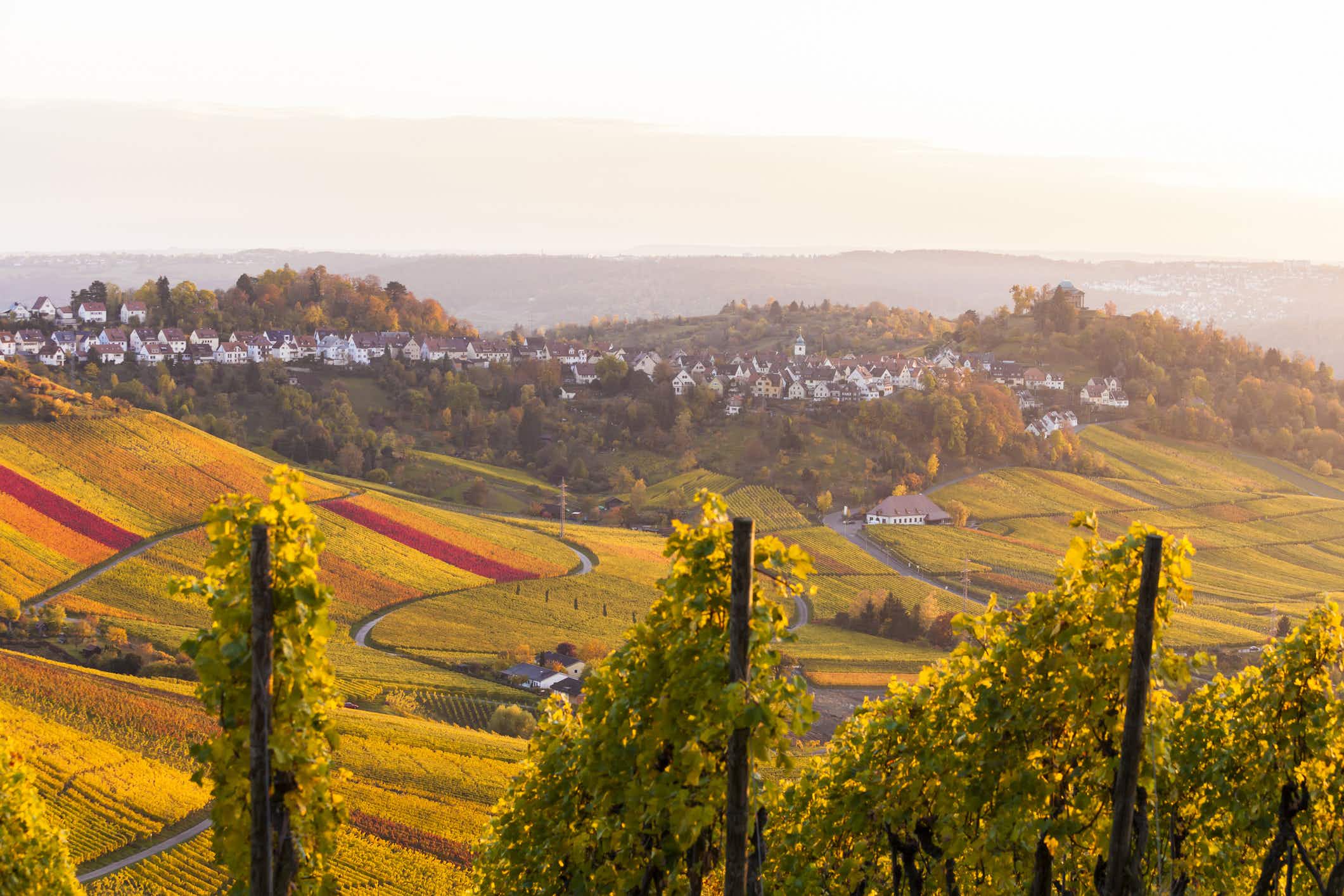 It's official - these are the least stressful cities in… 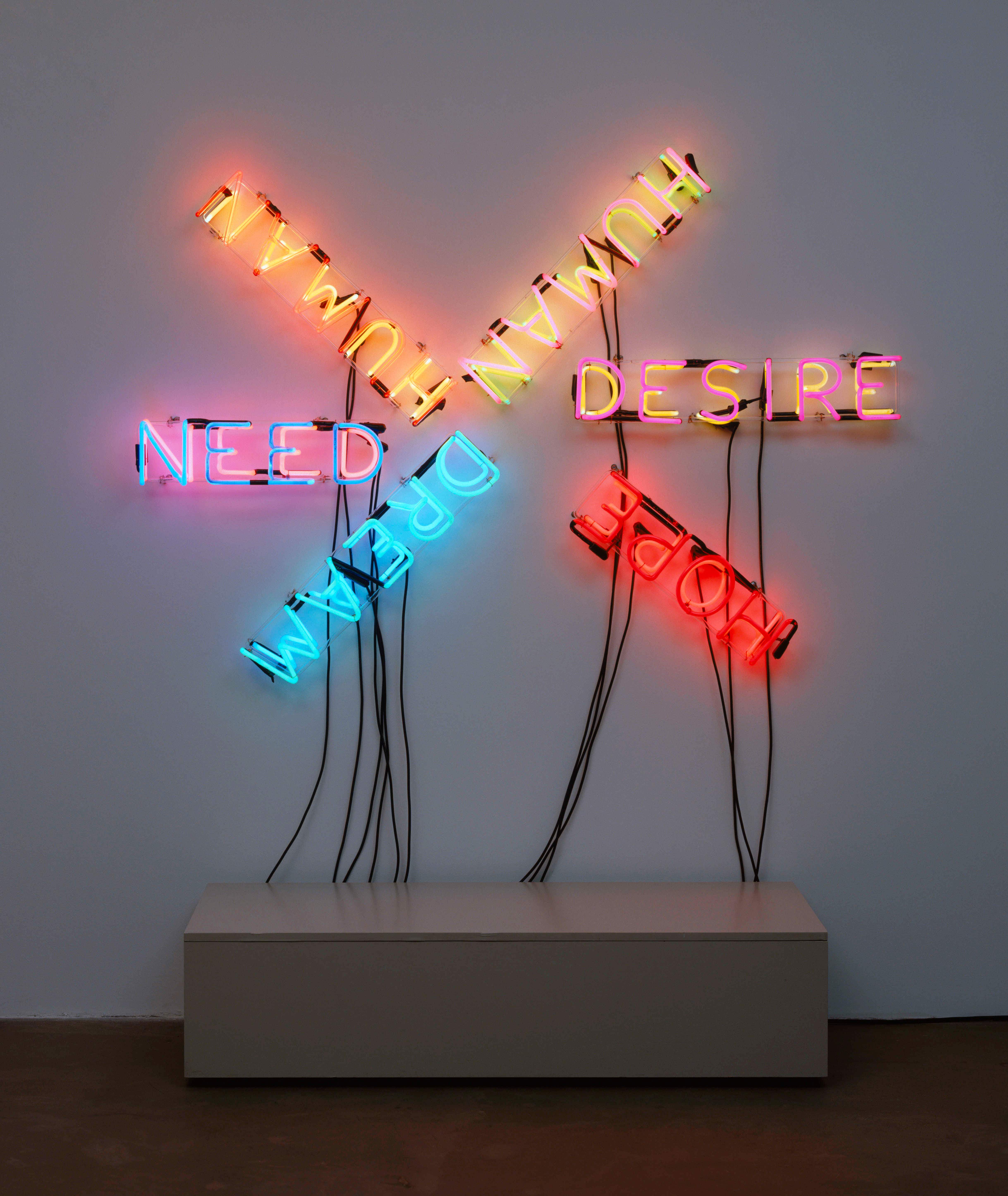 Some of MoMA New York's most famous artworks are heading…