While Australia has long been a backpacking hotspot for those looking for a bit of sun, the country is now missing the Irish backpackers that used to flock there.

Back in 2013-2014, about 12,000 Irish people were given working holiday visas to head to Australia, but the next year, in 2014-2015, that number had dropped to only 5,000, reports the Irish Times. The drop is attributed to an increased popularity in other destinations, such as Canada, which is a much shorter flight from Ireland. The reduction in backpackers has already had an impact on the service and farming industries where many travellers find employment.

A drover looking out onto the Mount Mulligan mountain range in Queensland, Australia. Image by Matt Munro

It’s not only less Irish travellers who are heading to Australia less frequently; there has also been a reduction in the number of South Korean and Taiwanese backpackers. However, last year the working holiday visa programme has been expanded to include new countries like China, reports the Sydney Morning Herald. 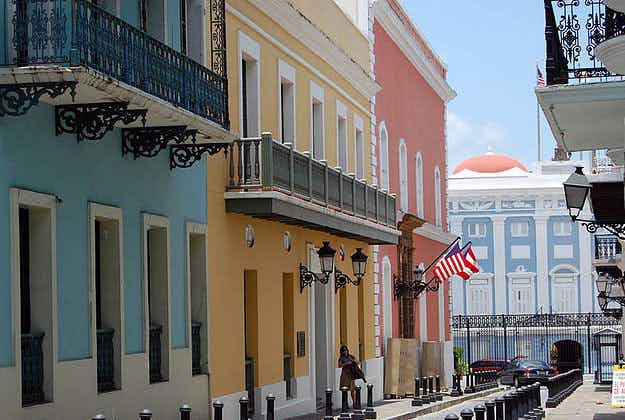 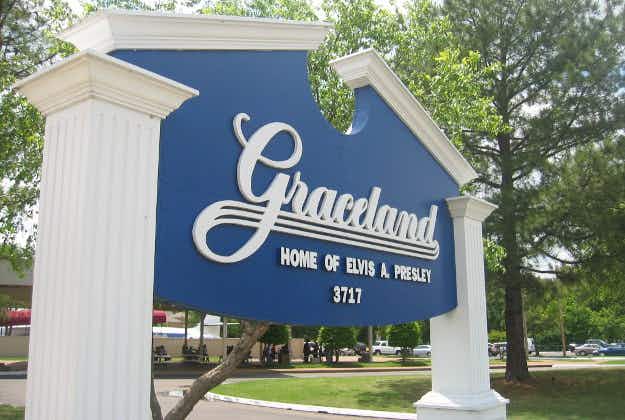