Travellers ready to brave a 17-hour journey can now buy tickets for the first non-stop flights from Australia to Europe, which will take flight in March 2018.

A view of Perth, Australia. Image by Amy Mitchelson via Tourism Western Australia

Qantas previously announced its plans for non-stop daily flights from Perth, Australia to London, UK. Now, the flights are on sale, starting as prices of AUS$2270 for basic economy passengers. For travellers looking to get to some of Australia’s more easterly cities, the airline is offering the flight as part of a Melbourne-Perth-London return service. Year-round return economy fares for the Melbourne-London and Perth-London routes start at $2270. However, Qantas notes that prices are expected to drop below $2000 during sale periods.

The Milky Way over the Bungle Bungles in Purnululu National Park. Image by Tourism Western Australia

Qantas says the “history-making route” will take flight on 24 March 2018. But, if the thought of a 14,498km and 17-hour flight seems daunting, the airline notes that travellers will be on board the airline’s new Boeing 787-Dreamliner, “an aircraft designed specifically for comfort on long-haul sectors”.

Since Perth will be a stopping point for travellers from around Australia and for Europeans looking to explore the country's western capital, the airline predicts that there will be a “surge in stopovers” in Western Australia.

Rottnest Island is full of adorable quokkas and is accessible from Perth. Image by AmyMitchelson

Naturally, the area is predicting that the new “Kangaroo Route” will come with an increase travel demand to the area. Tourism Western Australia is promoting the flight as a great way to access to the region's attractions. Perth is seeing new hotels, restaurants and bars open around the city, and boasts a high quantity of green space. Perth is just a short ferry ride to Rottnest Island, which is known for being home to tons of adorable quokkas and a common tourist draw in the area. 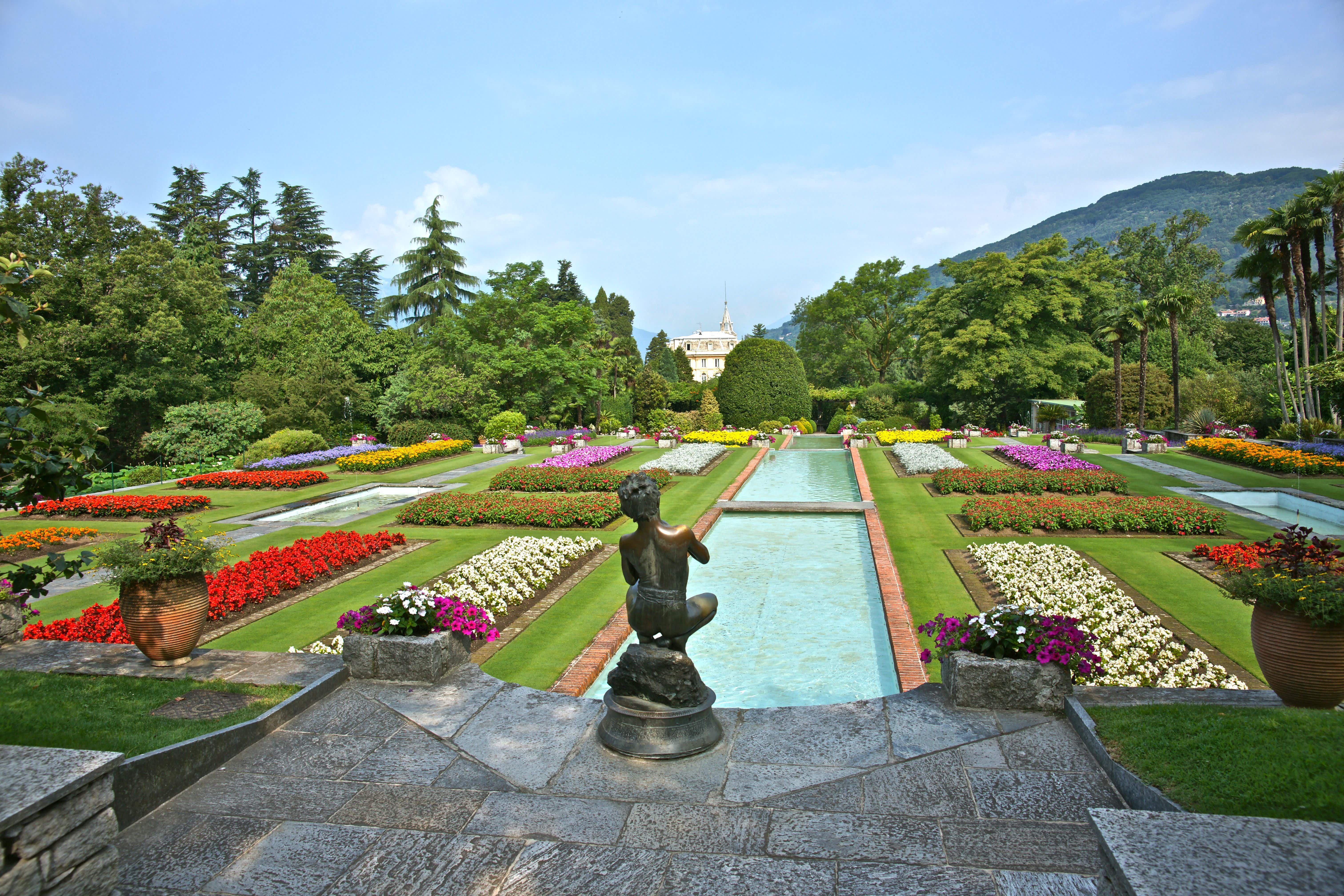 Italy’s largest network of historic gardens is celebrating its 20th… 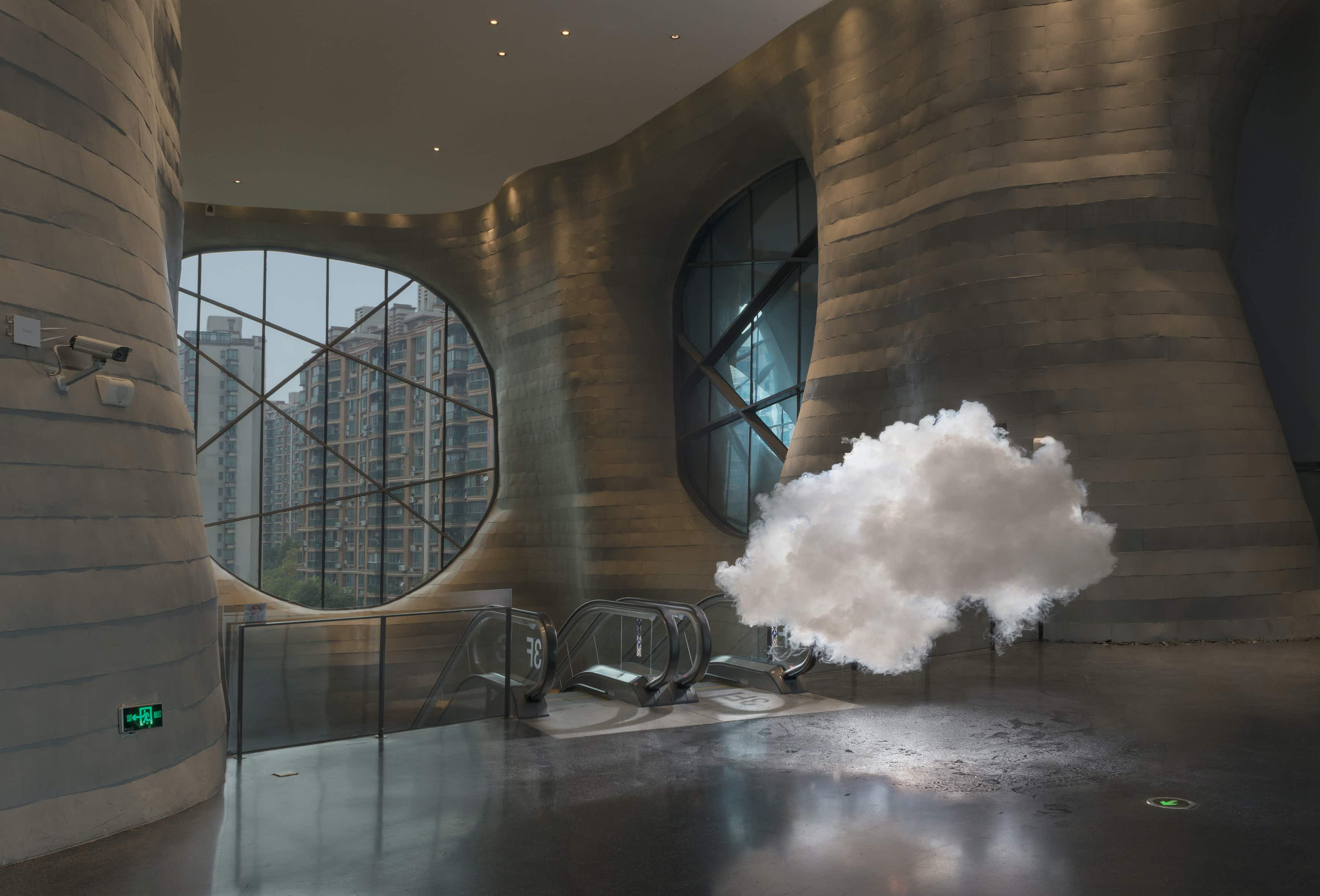 An artist creates miniature clouds in spaces around the world…