Australia could bring in bilingual road signs to aid Chinese

Australia’s Minister for Tourism has suggested that some of the country’s road signs could become bilingual in order to attract more Chinese tourists.

“About 40% of Chinese tourists are choosing to self-drive so signage, roads, Wi-Fi and basic amenities are important to encourage them,” minister Richard Colbeck, a minister in Australia’s ruling Liberal/National coalition, said.

Colbeck intends to propose the change at a high-level meeting of state, territory and federal tourism ministers next year.

Nearly a million Chinese tourists visit Australia annually, and China is tipped to become Australia’s biggest tourist country of origin within five years. In the year to September, Australia enjoyed a 22% increase in numbers of Chinese visitors – the overall rise was 13%. Better still, these Chinese tourists spent 43% more year-on-year. The Chinese tourism market in Australia is worth about A$7.7 billion (US$5.5 billion) per year.

With the minerals sector in retreat, the Australian economy is slowing down. Australians are betting the country’s tourism and services sectors will take up some of the economic slack in what’s been dubbed a transition from a ‘mining boom’ to a ‘wining and dining boom’.

The Australian tourism sector wants to take advantage of the country’s proximity to middle-class Asians. The OECD has tipped the global middle class will grow from 1.8 billion in 2009 to 4.9 billion by 2030, most of which will occur in Asia.

The policy objective is to get away from tour-package based tourism in preference for more Chinese independent travellers, who tend to stay longer and spend more. It’s all part of an ambitious plan to grow the country’s tourism industry to a value of A$120 billion by 2020. In 2013, the tourism industry contributed A$91 billion. 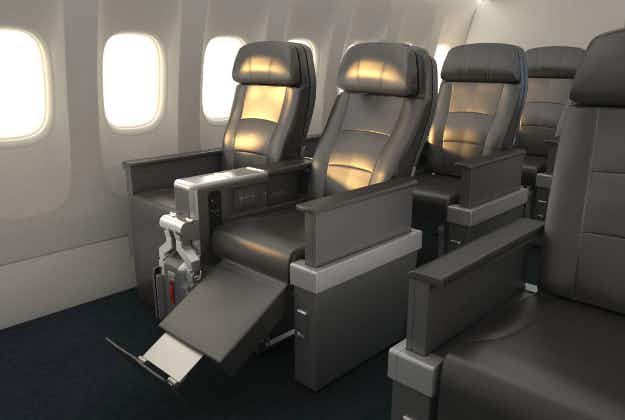 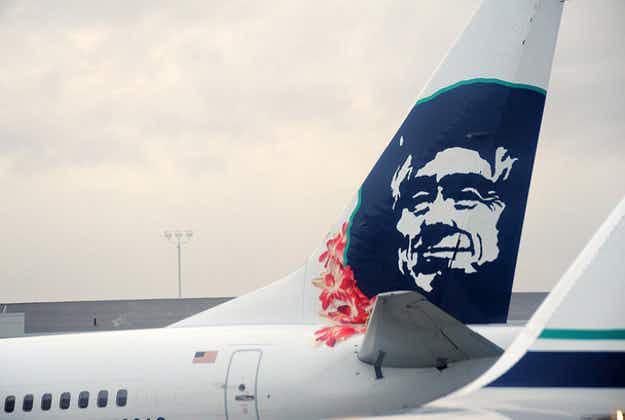