Australia is looking to its tourism industry to replace the fiscal injection it got from the mining boom of the past decade.

Chinese tourism to Australia is being prioritised with easier access to visas part of a new plan to attract more visitors Image by Catherine / CC BY-SA 2.0

The government launched its new attempts to woo more visitors to the country by putting on trial new visa rules aimed specifically at Chinese students and tourists.

Chinese spending during holidays in Australia now stands at $8.3 billion a year Image by Karl Baron / CC BY 2.0

Last year over one million people from the world’s most populated country flocked to Australia. Uk.news.yahoo.com reports that this is only a small rise of 100,000 over a 15 year period, which is why a renewed focus will be put on getting extra tourists in this year.

The Outback is a major draw to the younger and more adventurous type of Chinese tourist that Australia wants to attract on holidays Image by anniemullinsuk / CC BY 2.0

On a visit to Shanghai this week, he pointed out that the Aussie economy had benefited to the tune of A$8.3 billion last year from Chinese tourist spending.

His government will in future make it easier for Chinese visitors by having the visa applications in Chinese. Online visa applications from China will be allowed for the first time while they will also trial a 10-year validity visa.

In a bid to accommodate and expand student travel, the current eight visas categories will be cut down to two.

Mr Turnbull said these measures were being introduced to cement this “vitally important tourism relationship.”

Culturally, this would lead to a coming together of the two nations with Australians also heading to China on holiday, he added.

Globally, Australia has launched a major new tourism campaign to counterbalance the massive gap left in the economy by the commodities downturn. The start of that initiative is to attract a younger and more independent brand of Chinese tourist who want to experience Australia’s natural beauty.

Tourism Research Australia says that the marketing plan could see Chinese spending almost doubling to A$13.7 billion by the middle of the next decade 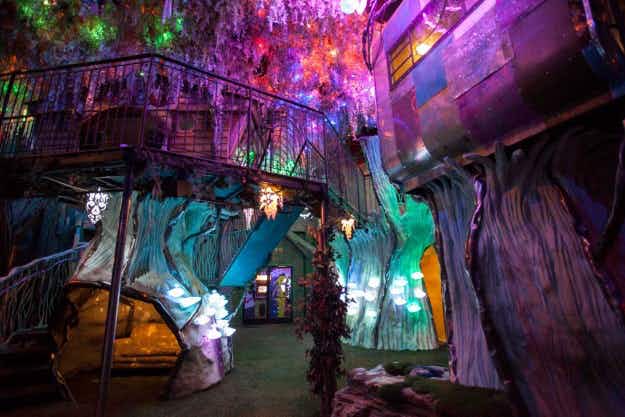 Inside the House of Eternal Return: a Santa Fe wonderland… 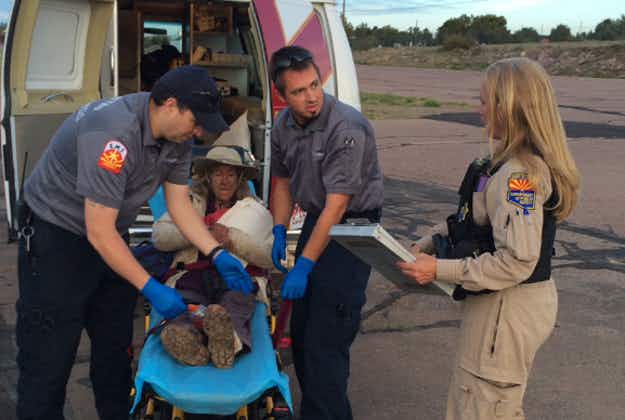