Australia’s National Zoo & Aquarium in the capital Canberra has announced the safe arrival of three super-cute meerkat pups a month ago who are now on display at the zoo.

Weighing just 150 grams each, not much more than a family block of chocolate, these tiny triplets are finding their feet and learning the ropes from mum, Sekai and dad, Sergei and the rest of their ‘mob’.

Operations Manager at the zoo Renee Osterloh said: “We’re so excited to have three meerkat pups here at the zoo. As the pups are still young we haven’t named them as yet. In a couple of weeks, our zookeepers will take a closer look at the new arrivals and we will determine their gender. We will then ask the public for their input too, so watch this space!”

For our money, we think the Sylvanian family meerkat triplets, Penelope, Peregrine & Prudence Spotter, should be in the name race.

Meerkats live in a matriarchal society, which means that the dominant female is the leader of the mob. The babies have a short 11 week gestation period then the pups remain in the burrow for three weeks after they’re born, where they are ‘babysat’ by all members of the group.

At four weeks old, the pups begin to travel with the group on foraging bouts, and for the first three months are fed by the helpers, whilst also being taught how to catch their own food.

While most mob members forage, some act as lookout sentries. Sentries stand on their hind legs at vantage points (such as mounds, rocks and bushes) so they can get a better view of approaching predators such as hawks – or in this case perhaps, enthusiastic animal-selfie takers ready to upload the adorable triplets to Instagram. 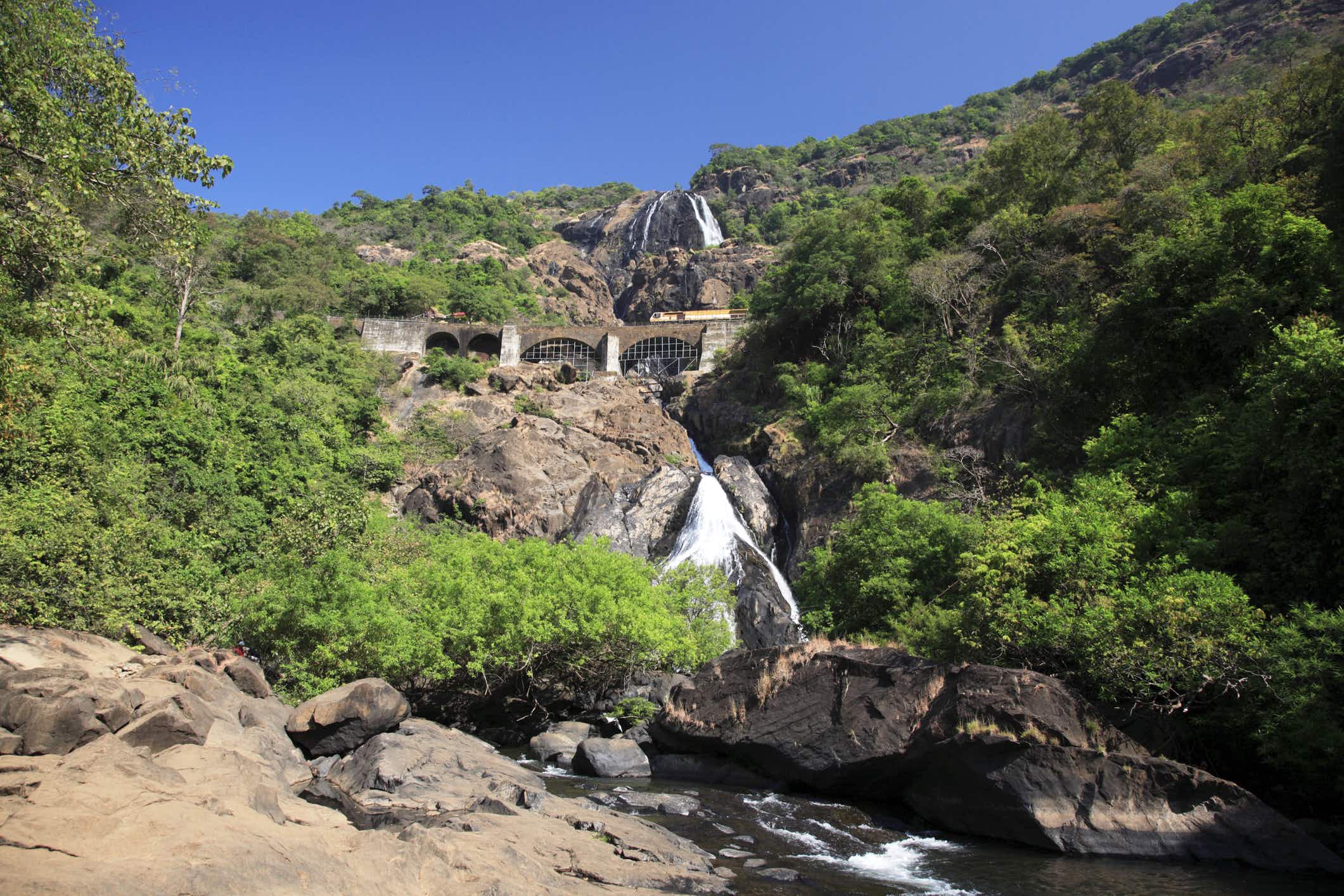 Take a scenic trip from Mumbai to Goa in one…

The ultimate sherbet fountain is coming to London – and…