The strongest El Niño of the past 20 years, dubbed the ‘Godzilla’ El Niño, has been declared over by the Australia Bureau of Meteorology (BOM).

El Niño is associated with higher surface temperatures in the Pacific, which leads to changing weather patterns. Over the past two years, it brought drought to areas in Asia, Africa and the Pacific and rain to the Southern US. But now surface temperatures have cooled, and BOM says there’s a 50% chance of La Niña forming later in 2016, which would bring increase the winter-spring rain to the areas that have previously experiences low precipitation. La Niña is also associated with bringing warm and dry weather to the Southern US and Mexico, reports Time. Areas like India are expecting above average rains, which would bring relief to areas that have been negatively impacted by drought, reports the India Times, however there are concerns of flooding.

The BOM is the first major meteorology agency to say that El Niño is on its way out, reports Reuters. The National Oceanic and Atmospheric Administration in the US has reported that El Niño is weakening, according to the Indian Express. 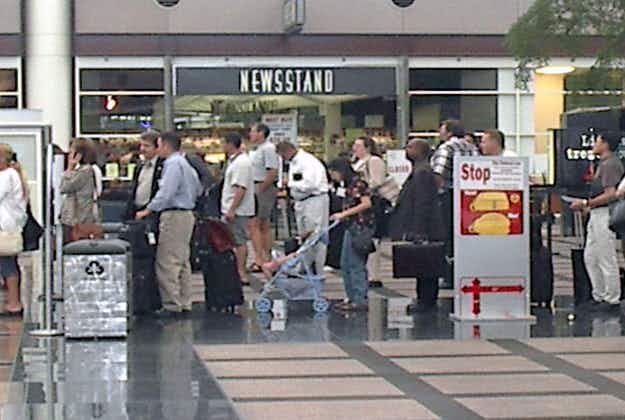 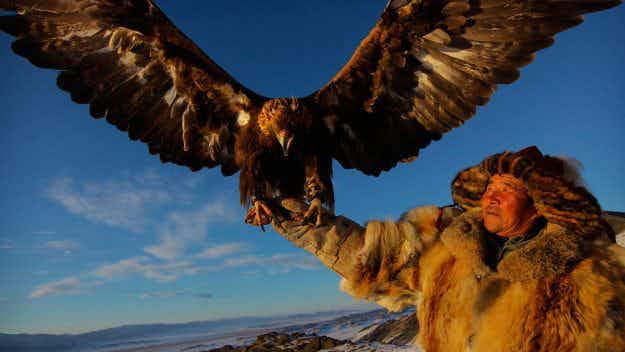