Australia is tops with people under 35 as the ideal place in which they would like to live. The land with iconic cultural spots such as the Sydney Opera House and the Great Barrier Reef  is where it's at, according to a new world-wide survey.

Australia is seen as a paradise by millennials around the world

The survey of 6,000 young people in Asia, Europe, the Middle East, Africa and the Americas were asked if there was a special place they would love to live in. Australia, seen as the adventure paradise, was the clear winner ahead of Canada with Italy in third position.

From the great outdoors to lifestyle, Australia is the place most young people would prefer to live, according to a survey of 6,000 people worldwide Image by nickliv / CC BY 2.0

The London Independent online reports that 55% of US citizens in that age bracket said they would consider moving away from their home country to live. The US New & World Report compiled the list in tandem with strategy brand firm, BAV and the Wharton School in the University of Pennsylvania.

Canada is the country after Australia where most young people up to the age of 35 would like to live Image by tuchodi / CC BY 2.0

New Zealand was a popular destination and came in number four on the list ahead of two European countries, Sweden and the Netherlands. Completing the top 10 were Britain in seventh ahead of the USA while Ireland came in on ninth spot ahead of Spain. France, Denmark, Portugal, Germany and Luxembourg filled the next five positions with the top 20 completed with Austria, Singapore, Greece, Argentina and Japan. 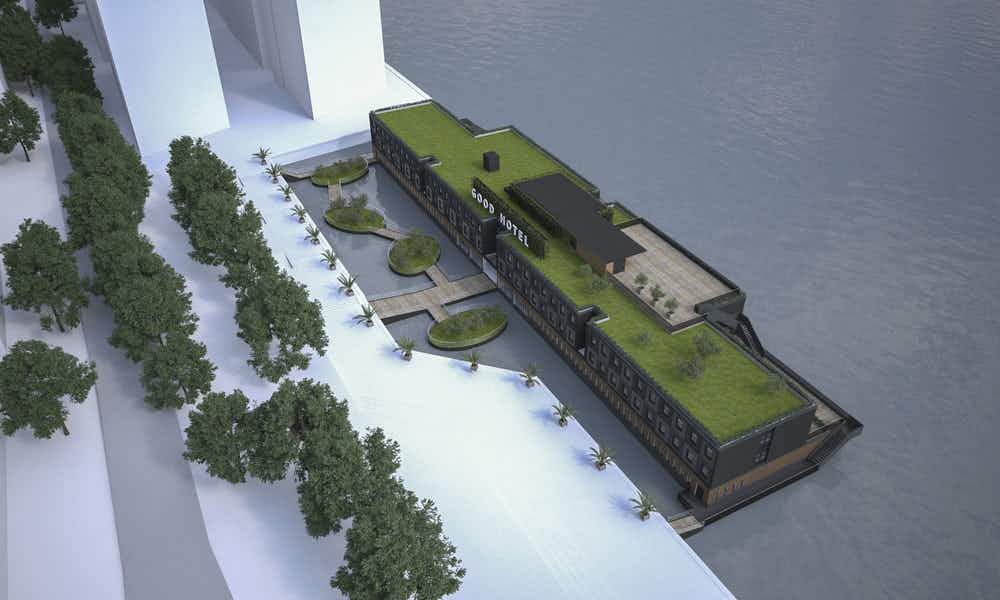 Floating Good Hotel sailing into London on a wave of…

Meet the couple travelling around Europe in an inflatable home…