Two Australian surfers who were fed up with the amount of rubbish they encountered in the sea while surfing, have quit their jobs to invent a ‘seabin’ to help clean up the world’s oceans.

The Seabin’s remarkably simple design creates a flow of water that sucks floating rubbish (including bottles, oils, paper, fuel and plastic) into a natural fibre bag, then pumps out the debris-free water. "It essentially works as a similar concept to a skimmer box from your pool filter. But it's designed on a scale to work and essentially attract all that rubbish within a location within a marine harbour,” Seabin spokesman Richard Talmage told Australia’s ABC.

Andrew Turton and Pete Ceglinski designed the prototype in Perth, Australia, before taking their creation to Mallorca, home to a large sailing community and numerous marinas, where they have established their research and development centre. The move has proved to be an effective one, with a huge surge of interest in Seabin coming primarily from Europe.

Over 230,000 people have viewed their fundraising video online, and thousands of donations have been made to help the surfing duo get their product into the market in 2016.

Each Seabin has the capacity to collect up to 1.5kg of rubbish each day, which amounts to half a ton of rubbish collected over a year. Turton and Ceglinski hope to transform the plastics collected from one Seabin into a new Seabin, thereby creating a cumulative effect that will one day remove the need for Seabins entirely. Ambitious, yes…but admirable. 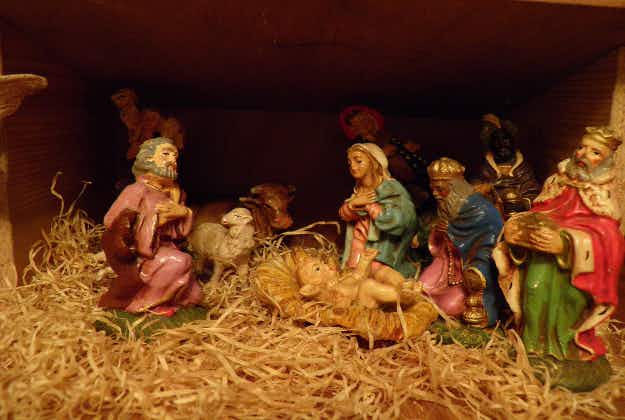 Bethlehem grows in popularity as stag and hen party destination… 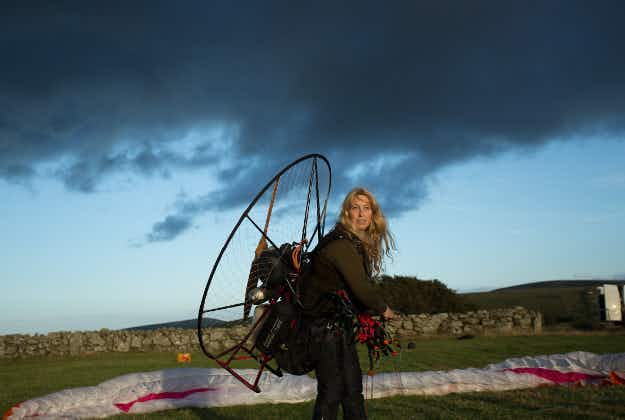