An Australian town has come up with a unique solution to their highly unusual tourist problem, the mystery disappearance of toilet rolls from restaurants, bars and public loos.

Across Western Australia, loo rolls have been vanishing as backpackers and tourists stock up for free on their road trips and outback adventures.

However, one town – instead of complaining about the thefts – has decided to simply hand out free branded loo roll instead.

Tambo is a popular stop-off for road trips through Queensland, with the town about a 500-mile drive from state capital Brisbane, and close to Carnarvon National Park.

“People across the western region tend to complain that the toilet paper at venues and public loos is always disappearing and blame tourists for ‘nicking’ it,” explained Alison Shaw of the local Tambo Tourism and Business Group.

“We just decided that we didn’t care if it was disappearing from being lifted or just heavy usage. We would just say too bad and give it away as a welcome to our town.”

They said tourists were delighted with the gift and that the free toilet roll had made Tambo the talk of the Queensland tourism trail.

The project had been a boost in an area that has been badly hit by a severe lack of rainfall in recent years.

Alison Shaw said: “Our region is currently in its third year of consecutive drought and the impacts of the drought flow right through the community and small retail businesses are struggling.

“This was a way to draw attention to Tambo … visitors receiving the gift are delighted, there has been great positive feedback on social media and it is being taken as it has been intended as a quirky humorous joke.”

The town itself was founded in 1863 and was the first major settlement in Western Queensland. It boasts an impressive array of historic buildings, most of which are at least one hundred years old. 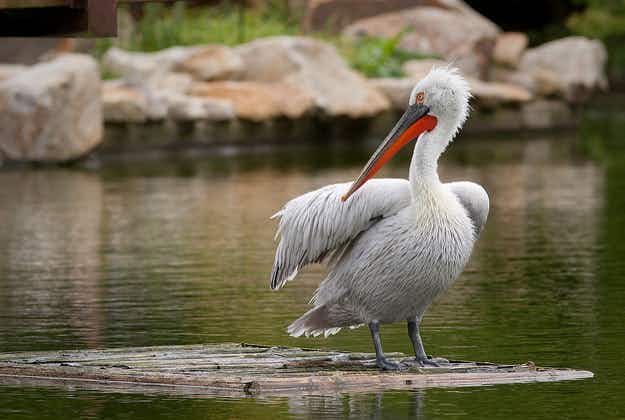 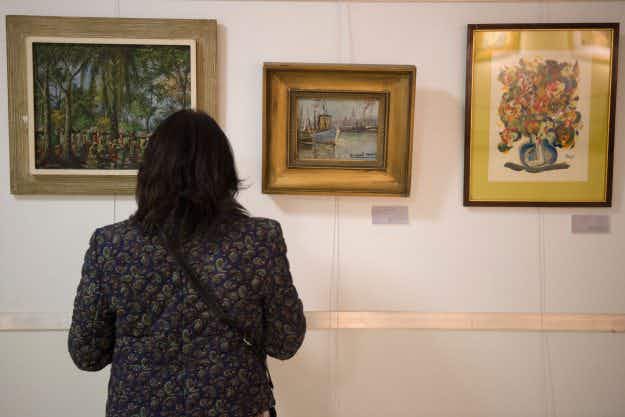 Why is this Argentinian pop-up art exhibition of Latin American…