Beaches and brunch are the two things Australia does better than anywhere else, according to Traveller magazine, but the second of these is under threat due to the rising cost of avocados.

Shortage of avocados threatening brunch in Australia. Image by Katherine Lim / CC BY 2.0

Smashed avocado on toast is a national favourite, appearing regularly on brunch menus around the country. But a break in domestic harvesting and a reduction in imports from New Zealand have seen the cost of the humble avo rise considerably, with prices possibly hitting AU$5 per piece of fruit before the crisis is over.

Avocados Australia chief executive John Tynan told Australia’s ABC network that the shortage is likely to last until April, when avocados grown in Queensland return to the market. In the meantime, café owners around the country are weighing up their options: should they pass the cost on to customers or take smashed avocado on toast off the menu?

Scott Kennedy, manager of Mister Mr Café in Melbourne, is leaning towards the former option. "Taking smashed avocado off the menu in Melbourne probably isn't the smartest option," he told ABC. "We wouldn't like to make menu changes but there might need to be price rises on dishes if it stays this way." It seems a wise move for a business that sees some 50% of customers order the brunch staple. Michael Andrews, manager of the Lucky Duck Cafe in Brisbane, is holding off on a decision for now, preferring to absorb the rising costs in the short term. "One of our main dishes has avocado and it's one of the most popular," he said.

Demand for the fruit in Australia has surged by 50,000 tons per year over the past 20 years. Additional orchards have been established to accommodate the unrelenting demand, which will bolster production of the superfruit over the next few years…thereby re-establishing the nation’s claim to fame as the best brunch destination in the world. 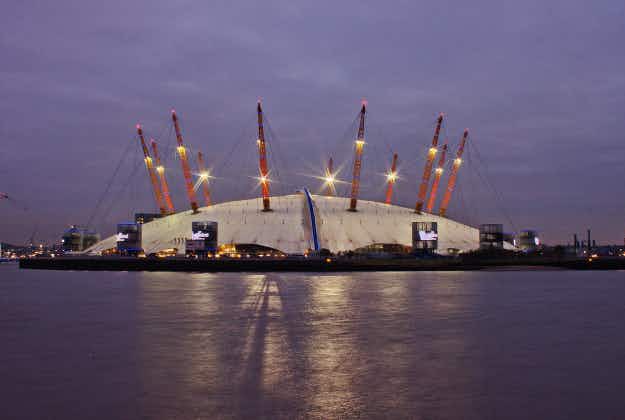 Muhammad Ali to visit London to see exhibition about his… 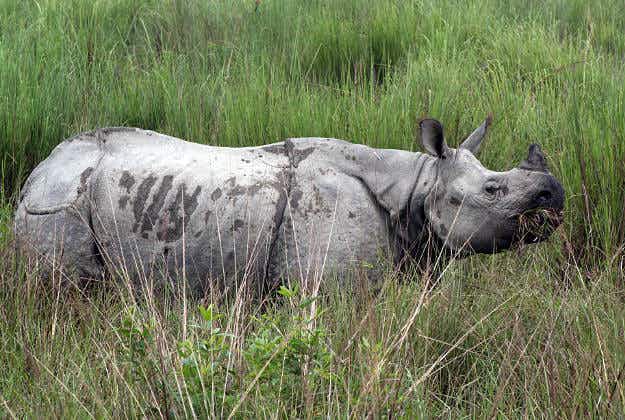 Nepal to gift rare rhinos to China under investment deal…