An anti-marijuana campaign launched in New South Wales, Australia has backfired, driving thousands of views to a 'cannabis solutions' site in Colorado, USA.

The Stoner Sloth anti-marijuana campaign had been launched by New South Wales with the help of Australia's drug prevention body in mid November. But the ads, which are the creation of world famous ad agency Saatchi & Saatchi, didn't gain traction until the weekend in Australia, where the hashtag #StonerSloth remained one of the top trending topics for over two days. The videos depicted teenage sloths who were made so 'sloth-like' that they couldn't pass the salt or finish their tests.

The videos linked to a website called stonersloth.com.au, a website aimed at teenagers, warning them of the perils of smoking weed. But more often than not, interested parties searched stonersloth.com however, which is a Colorado-based website whose self-proclaimed mission is to help people to “enjoy each and every smoking experience from seed to sleep!”

Another scene of Stoner Sloth at a party

The person behind the website, who gave his name as Daniel, told The Guardian Australia that he'd had 1,000 page views from Australia every day since Saturday.

He noted how that the ads used outdated "scare tactics"  to encourage teenagers away from weed, whilst he also noted with irony that the sloth was a strange choice since it's a “mascot of sort for smokers, plus a lovable character”.

The campaign has drawn criticism in Australia for different reasons, with commenters saying that the sloth is 'too cute' for the campaign and will only encourage teenagers, whilst others complained that it was not serious enough, and still others criticised it for its overly dramatic portrayal of the affects of marijuana. 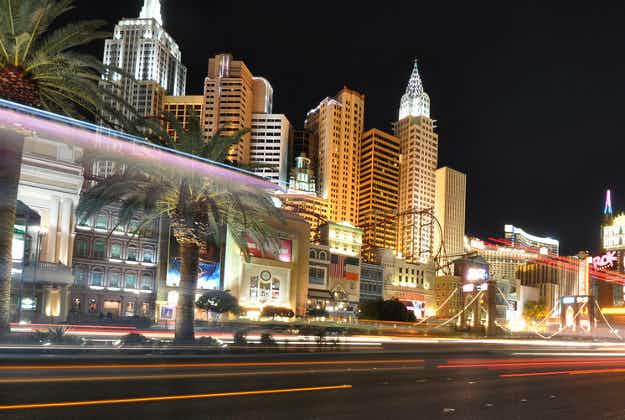 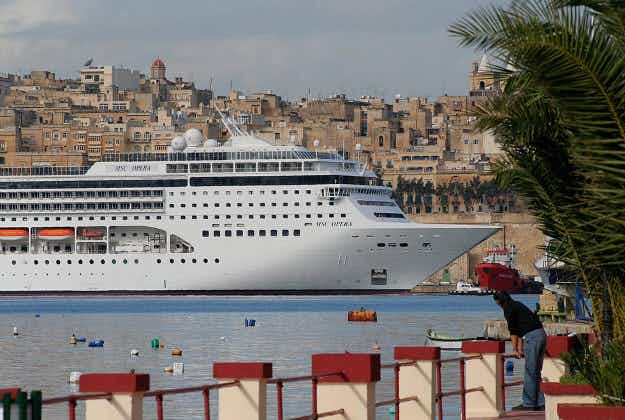 Largest cruise ship ever seen in Cuba docks in Havana…