If you’re looking for a reason to hop on your bike then Auckland’s colourful new rainbow-themed cycle path might just be the thing to inspire you to get out.

The skyline of Auckland. Image by Getty Images/Matteo Colombo

The new Rainbow Path in New Zealand runs for almost 500m and is part of the north-western cycleway from the suburb of Henderson to downtown Auckland. The idea came about as the pathway itself was in need of remedial work. Auckland Transport quickly discovered that the original grey was just a colour on top and that in fact any colour could be placed on top of it.

“The Northwestern Cycleway is one of our busiest commuter routes, last year we saw a 27% increase in people using it and with the Waterview Shared Path soon to open, we expect it to become even more popular," said Auckland Transport’s Manager for Walking, Cycling and Road Safety Kathryn King. "I’m sure they will enjoy this small daily reward when they get to the top of the hill.”

The Rainbow Path is thought to be the first of its kind in New Zealand and took two months to finish due to rain. It opened to the public in the past few weeks costing just under $40,000 to complete. According to Auckland Transport, the surface should last about seven to 10 years before it needs another refresh.

But this isn’t the first time Auckland has added a splash of colour to its cycleways. In 2015, the city introduced a pink cycle path on Nelson Street which caught the eye of the judges at the World Architecture Festival 2016. It took home the prize in the transport category that year.

Known as “the Light Path” or #LightPathAKL, it’s a former 600-metre offramp which was reinvented as a shocking pink cycleway to complete Auckland’s inner city cycle loop. Designed by Monk Mackenzie Architects and landscape architecture firm LandLab, over 100,000 cyclists used the pathway in its first four months. 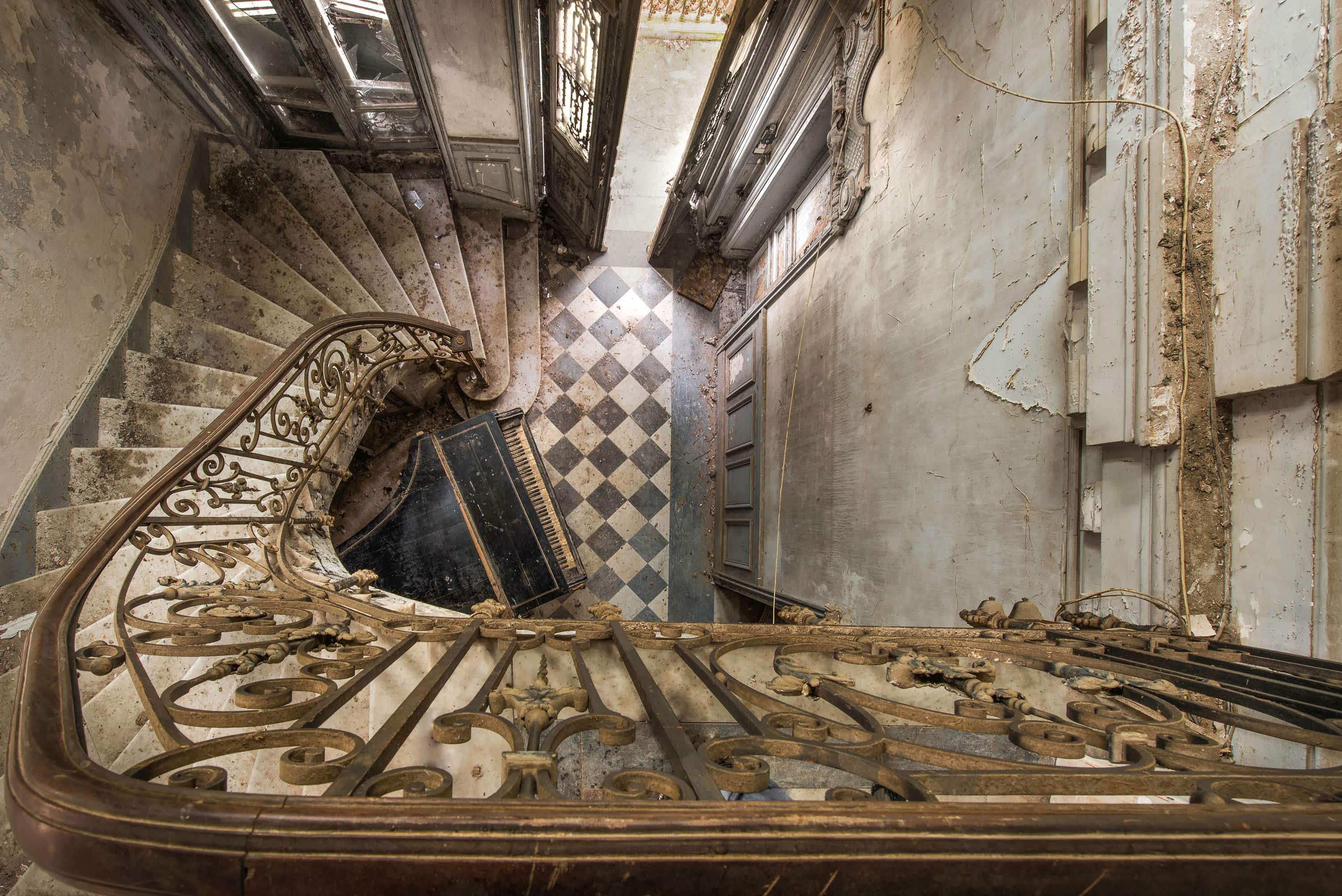 Grand staircases spiralling into decay across Europe beautifully captured in… 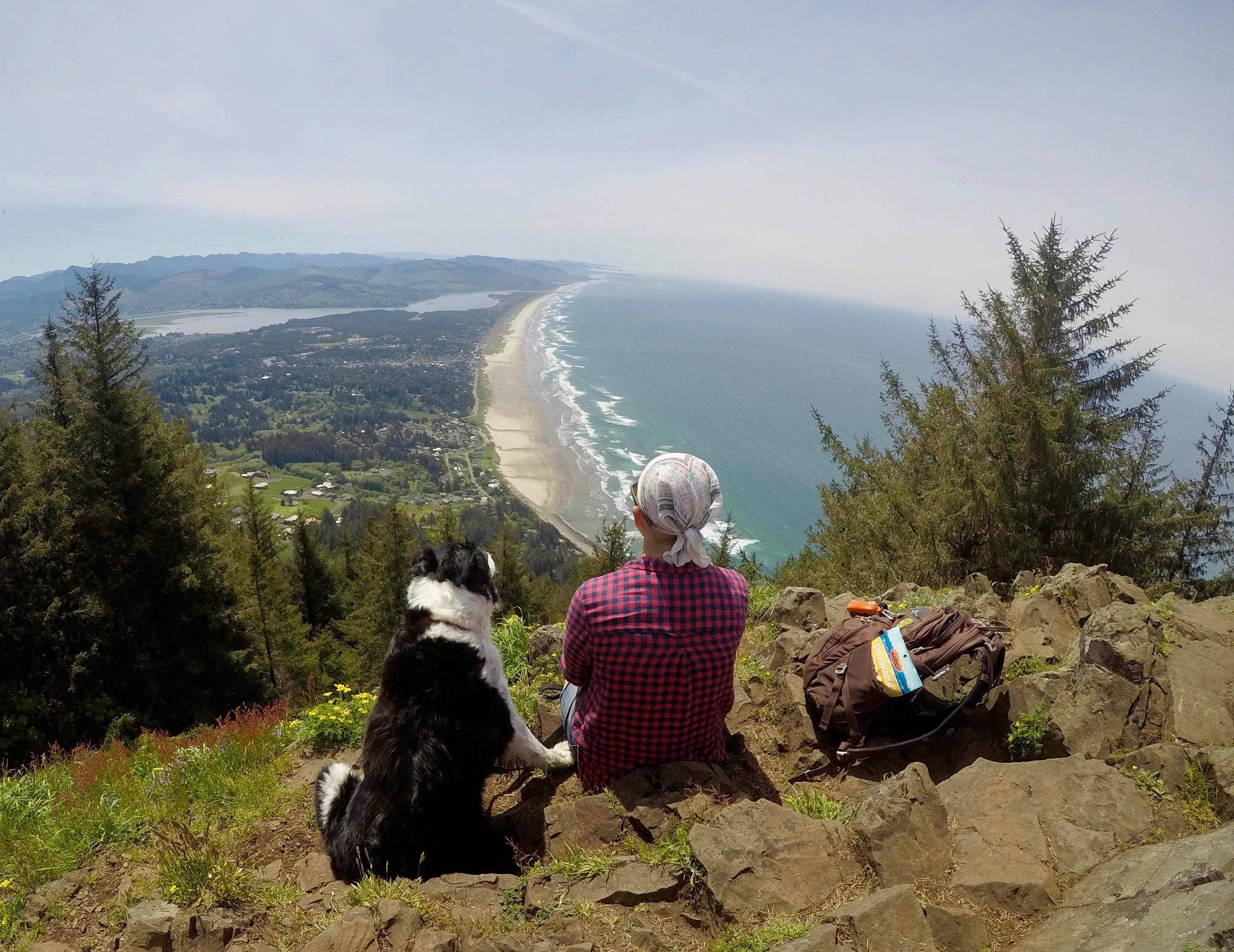 Living the dream: meet the woman who gave it all…