Renowned naturalist David Attenborough is set to return to television for a new series of BBC’s award-winning Blue Planet. The seven-part series will mark 20 years since the channel’s natural history unit first set out to explore never-before-seen wildlife in the deepest and darkest realms of the world’s oceans.

Blue Planet II to return to our screens. Image by Press Association

Now, Blue Planet II will see the team follow a fresh cast of aquatic animals with even more ambitious filming techniques. Attenborough said: “I am truly thrilled to be joining this new exploration of the underwater worlds which cover most of our planet yet are still its least-known.”

Set to broadcast later this year, the BBC team spent four years creating the programme, filming off every continent and investigating all the planet’s oceans. Viewers will witness the very latest in discoveries from the icy polar seas, the stormy green Atlantic and the black, alien deep as the crew use manned submersibles to delve 1000 metres below the surface. They will be introduced to creatures filmed for the very first time, including the hairy-chested Hoff crab, snub fin dolphins and tool-using tusk fish, as well as underwater volcanoes. Following the first series’ famous footage of a brutal attack by a group of killer whales on a calf, the new programme documents a mother sperm whale’s hunting dive with her baby.

New specially-developed camera technology allowed the crew to film predators front-on and even “travel” on the backs of whales, sharks and orcas. Executive producer James Honeyborne said: “the oceans are the most exciting place to be right now, because new scientific discoveries have given us a new perspective of life beneath the waves. It will provide a timely reminder that this is a critical moment for the health of the world’s oceans.” Blue Planet II is being officially launched to buyers at BBC Worldwide Showcase this week. 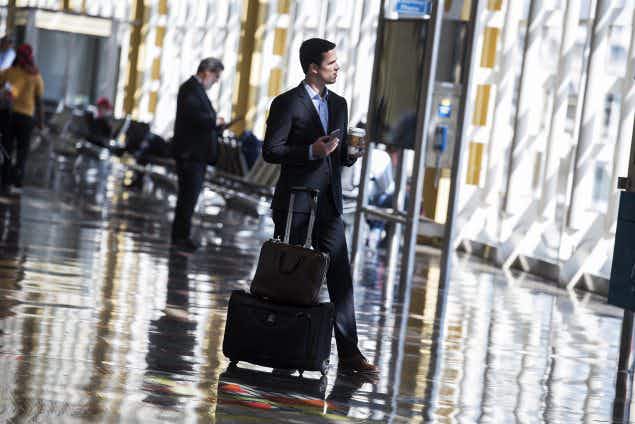 Stuck for space - one in four Ryanair passengers have… 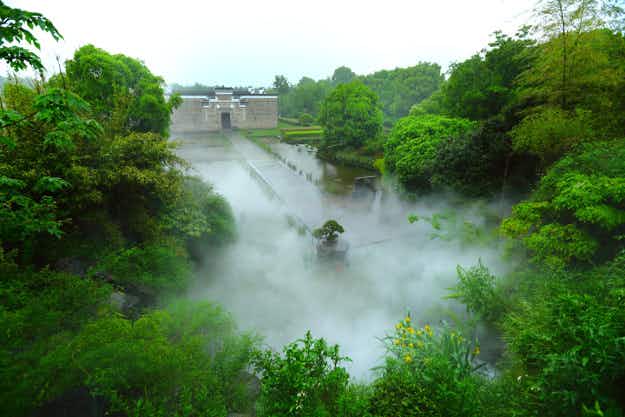 Ancient homes and thousands of trees were relocated 700 kilometres…