Here are the athletes to watch at Rio's 2016 Paralympic Games

Over the course of eleven days of competition, para-athletes at the Rio 2016 Paralympic Games will compete in 23 sports and 529 events in what is the second-largest sports competition in the world after the Olympics.

Who are the ones to watch? From track and field speedsters to blindfolded footballers, here are the para-athletes to keep your eyes on at Rio 2016:

Call Jason Smyth the Usain Bolt of the Paralympic Games - Ireland’s visually impaired sprinter is the fastest Paralympian on the planet, setting a new world record in the 100m T13 class at Beijing 2008, only to smash it to bits four years later at London 2012. The four-time Paralympian gold medallist will be lacing up for his preliminary heat on Thursday (8 September) and the final on Friday (9 September), when he hopes to clock in under his current world record of 10.46 seconds, a speed he has already beat by 7/10ths of a second at a non-IPC ratified event earlier in the season.

Visually-impaired Cuban sprinter Omara Durand, the fastest ever female para-athlete, is coming off a hat trick of world titles in 2015 (and four new world records), and will look to defend her T12 gold medals in the 100m and 400m from London 2012. She is the current world record holder in the women's 100m, which stands at 11.48 seconds. She hits the track on what is being touted as "Super Friday" (9 September), when the fastest Paralympian speed demons will be in action.

Hometown hero Andre Brasil suffered from poliomyelitis as a child, but that doesn't slow him down in the pool. The Brazilian swimmer holds the men's 50m freestyle S10 world record of 23.16 seconds, which he swam at London 2012, in addition to four other swimming world records – and has never been beaten in the men's 400m freestyle S10 event. Brasil dives in on Friday (9 September) for the 50m freestyle preliminary heats.

Chinese sprinter Zhou Guohua, who is visually impaired and runs with a guide, is the women’s record holder in the T12 100m with a time of 11.91 seconds – not too shabby for a former masseuse who was "discovered" only in 2009 by a local disability association representative who thought she could make a better living as an athlete due to her athletic stature. Needless to say, her days of prodding and poking the aching muscles of strangers are in her rearview mirror, much like her competition.

Few teams have dominated any sport in any competition the way triple Paralympian champions Brazil have dominated five-a-side football, where visually-impaired soccer superstars play blindfolded to even the field, guided only by a sound emitted by a bell-like device inside the football. Brazil invented the sport in its modern form in the 1980s and have never looked back, having won all three football five-a-side Paralympic competitions since the sport was introduced at the Games in Athens in 2004. Brazilian star Jefinho, known as the Pelé of Paralympic football, leads Brazil's 2016 selecão, which kicks things off against Morocco on Friday (9 September) with their sights set on the 17 September gold medal match. 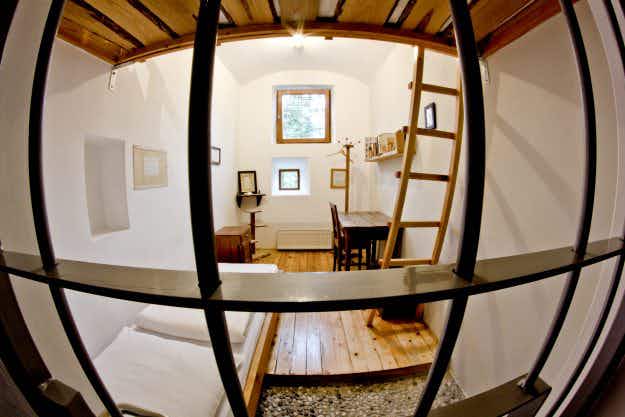 This former Slovenian prison is now a beautiful hostel with… 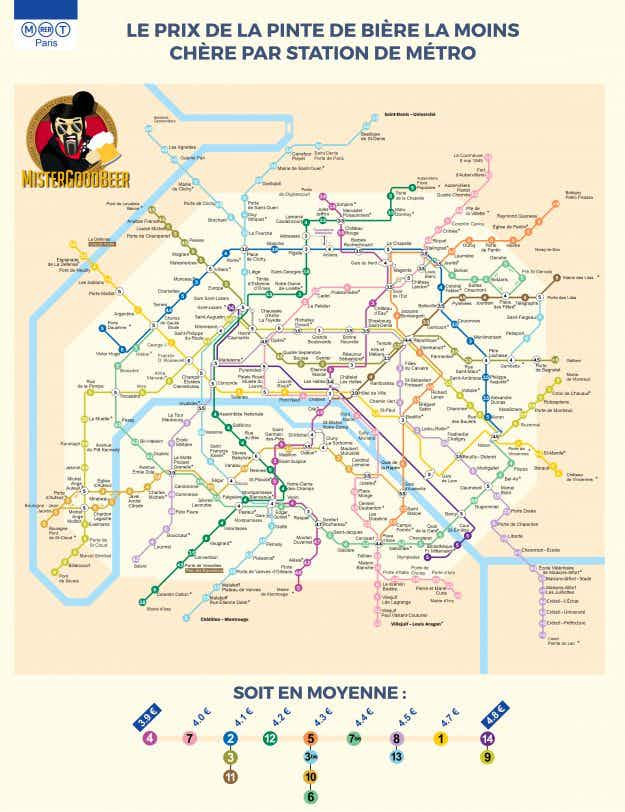 Find the cheapest beer in Paris with this new metro…