An astrophysicist has discovered something even rarer than a double-black hole galaxy: a skinny black hole.

In a newly-identified galaxy about one billion light-years away, one of its two black holes is significantly smaller than the other, and apparently starved of stars. Black holes are typically surrounded by stars, but this one appears "naked".

The University of Colorado at Boulder's Julie Comerford reported her findings to the American Astronomical Society's annual meeting in Kissimmee, Florida.

To date, only 12 galaxies are known to exist with two black holes in their midst, Ms Comerford said. Normally galaxies have a single supermassive black hole at the centre, equivalent to one million to one billion times the mass of our sun.

Ms Comerford speculates the slim black hole lost mass in the collision of two galaxies that merged into the newly-identified one - which she described as "a crash diet".

It could also be a rare example of an intermediate-sized black hole that will likely morph over time into a supermassive monster.

Astronomers have yet to confirm an intermediate-sized black hole, which makes Ms Comerford's streamlined target extra tantalising. Hypothetically, intermediate black holes are 100 to one million times the mass of our sun.

Finding a potential intermediate-size black hole inside was "an extra bonus", she told reporters.

The first double-black hole galaxy was found in 2003 by accident, according to Ms Comerford. She is trying to systematically uncover more, which could shed light on the evolution of black holes. 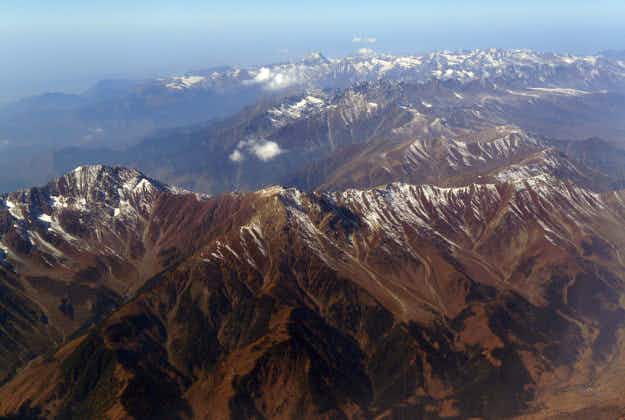 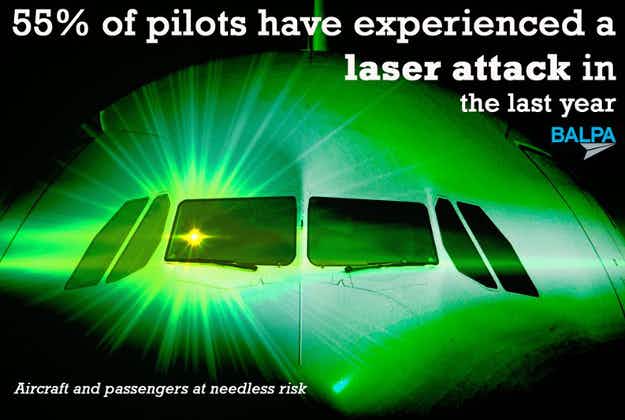