The "Samarkand-Tashkent-Astana" train connects cities in the two Central Asian countries and is part of the countries' plans to strengthen their bilateral cooperation. The launch of the train was organised by the rail service in each country, and on 3 June, it made its inaugural journey through the cities of Tashkent, Saryagash, Shymkent, Taraz, Shu, Saryshagan, Karaganda. The first passengers and dignitaries were greeted at the new station in the Kazakh capital.

A new train route will connect Astana with nearby cities. Image by Gavin Hellier/Getty Images

The train is hoped to not only improve transit connections and relations between the two countries but also to contribute to the development of tourism in each region. To push to grow tourism is particularly strong in Kazakhstan as Expo 2017 kicks off in the capital on 10 June. The international event will bring in people from around the world for the specialised expo on the theme of "Future Energy". The expo will run until 10 September and will feature 3000 themed, cultural and entertainment events. To make it even easier for visitors, earlier this year, the country abolished visa requirements for travellers from 45 countries. 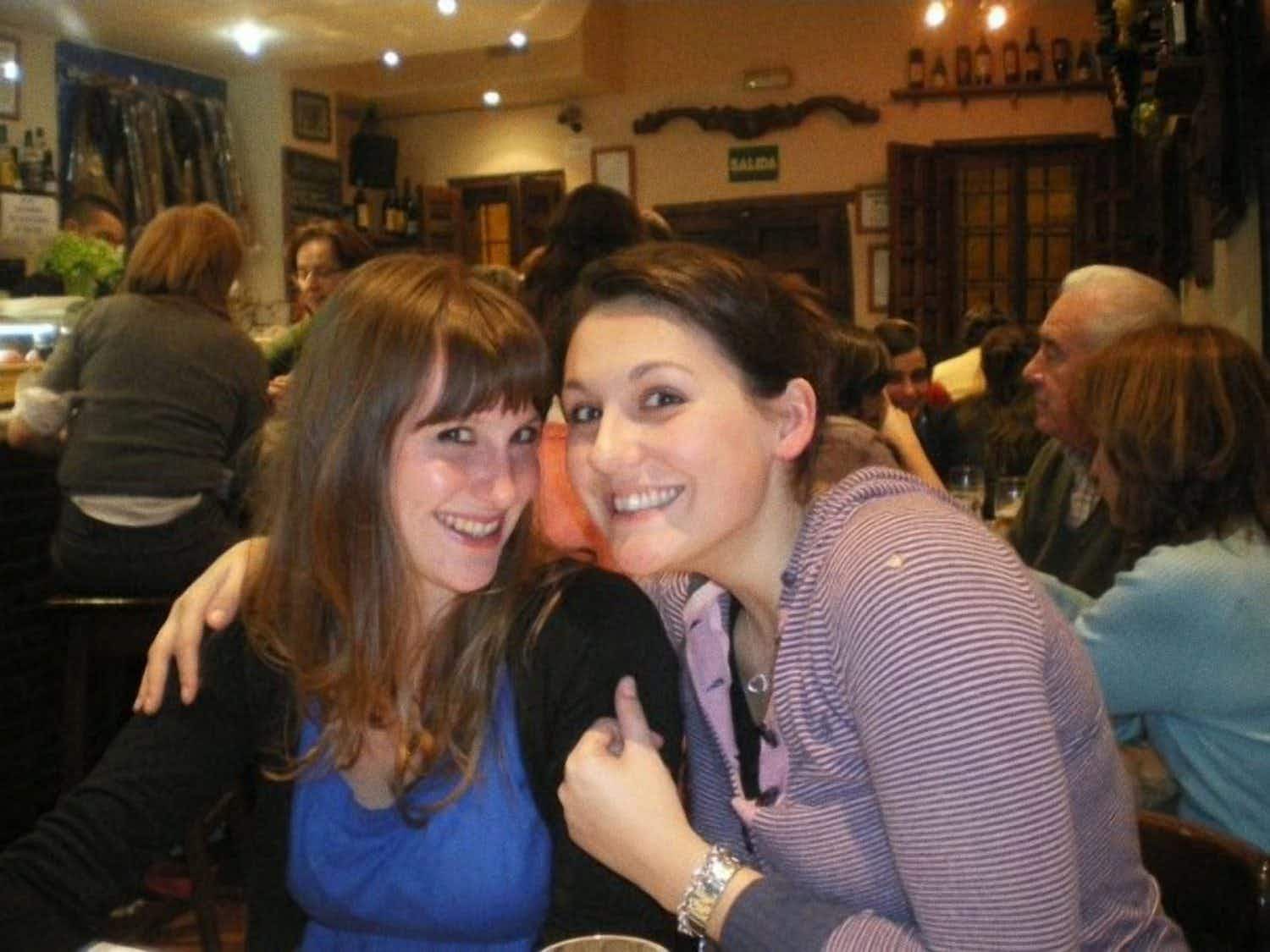 This woman is walking from Rotterdam to Istanbul in memory… 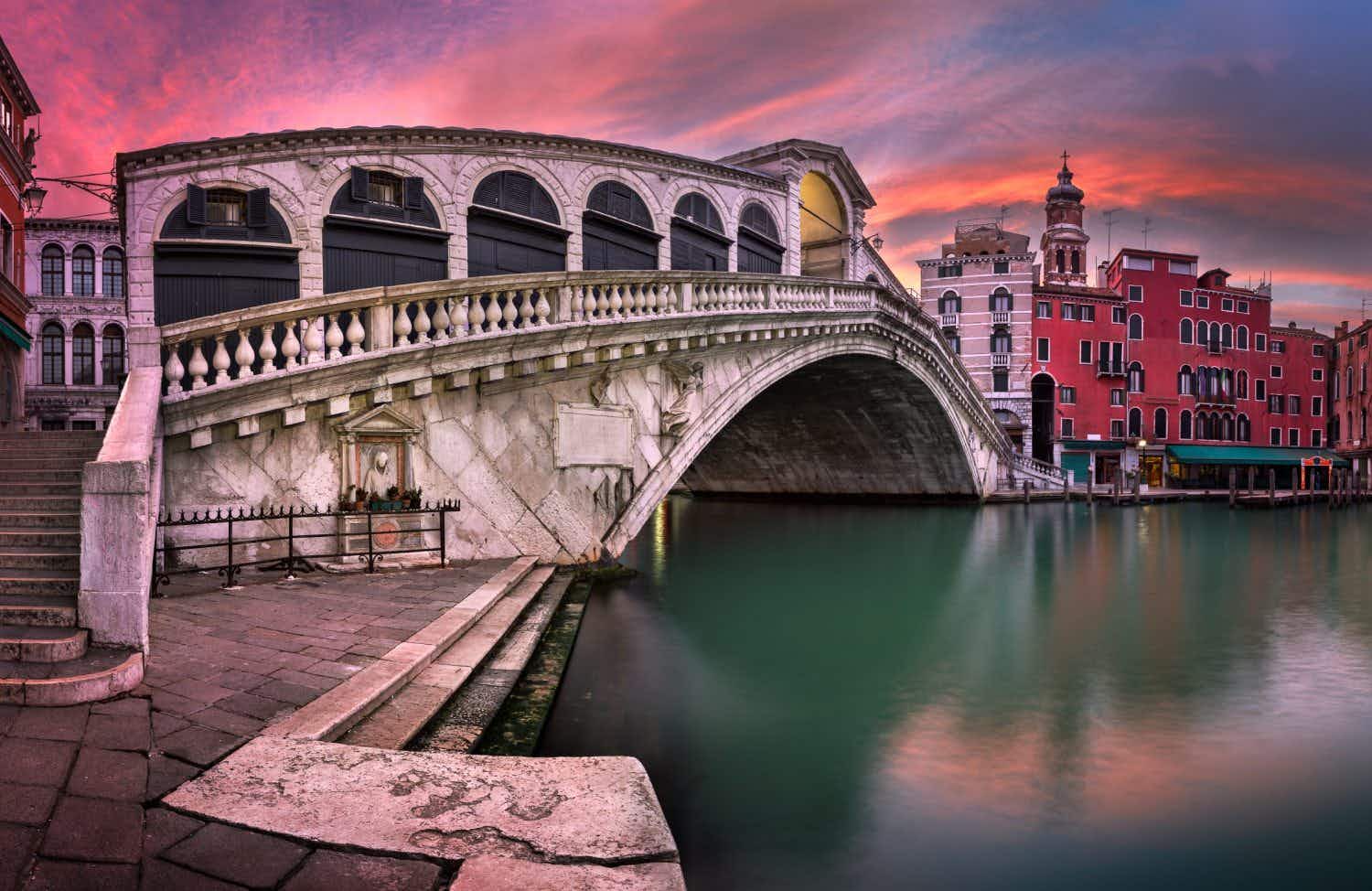 Venice moves to protect the historic centre by saying no…