With Expo 2017 kicking off in Astana in just over a week, people from around the world will be heading to the capital of Kazakhstan to take part in the months-long event – and explore the modern city on the steppes.

Ministries 'Twin Towers' in the government district in Astana. Image by Vostok/Getty Images

The specialized expo centres on the theme of “Future Energy”, and will see representatives from a variety of industries, countries and NGOs discuss the balance between energy use and the reduction of emissions – fittingly located in a country with an economy driven by its oil and gas reserves.

While hosting the international event, the city will also celebrate its 20th anniversary. Astana only became the capital of Kazakhstan in 1997, taking the title from Almaty. Surrounded by the country’s grasslands, it has become a hot spot for 21st-century architecture in the decades since it became the administrative centre. As a planned city, the overall strategy for Astana was created by Japanese star architect Kisho Kurokawa, while famous buildings like the Palace of Peace and Accord and the Khan Shatyr entertainment centre were designed by famous architect Norman Foster.

The city’s focus on astounding architecture will also be on display in the centrepiece of the new development for the Expo. The centre of the Expo complex will be Nur Alem – which will be the world’s largest spherical building at a height of 100 metres and will contain the new Museum of the Future.

Expo 2017 will run for 93 days from 10 June until 10 September and two million visitors are expected to head to the country to take part. There will be more than 3000 themed, cultural and entertainment events happening through the summer.

If Kazakhstan is calling, there’s good news for travellers. It’s easier than ever for many people around the world to visit the country. At the beginning of 2017, Kazakhstan introduced new rules that allow passport-holders from 45 countries to visit for 30 days without requiring a visa.

Learn more about the best things to do and see in Astana. 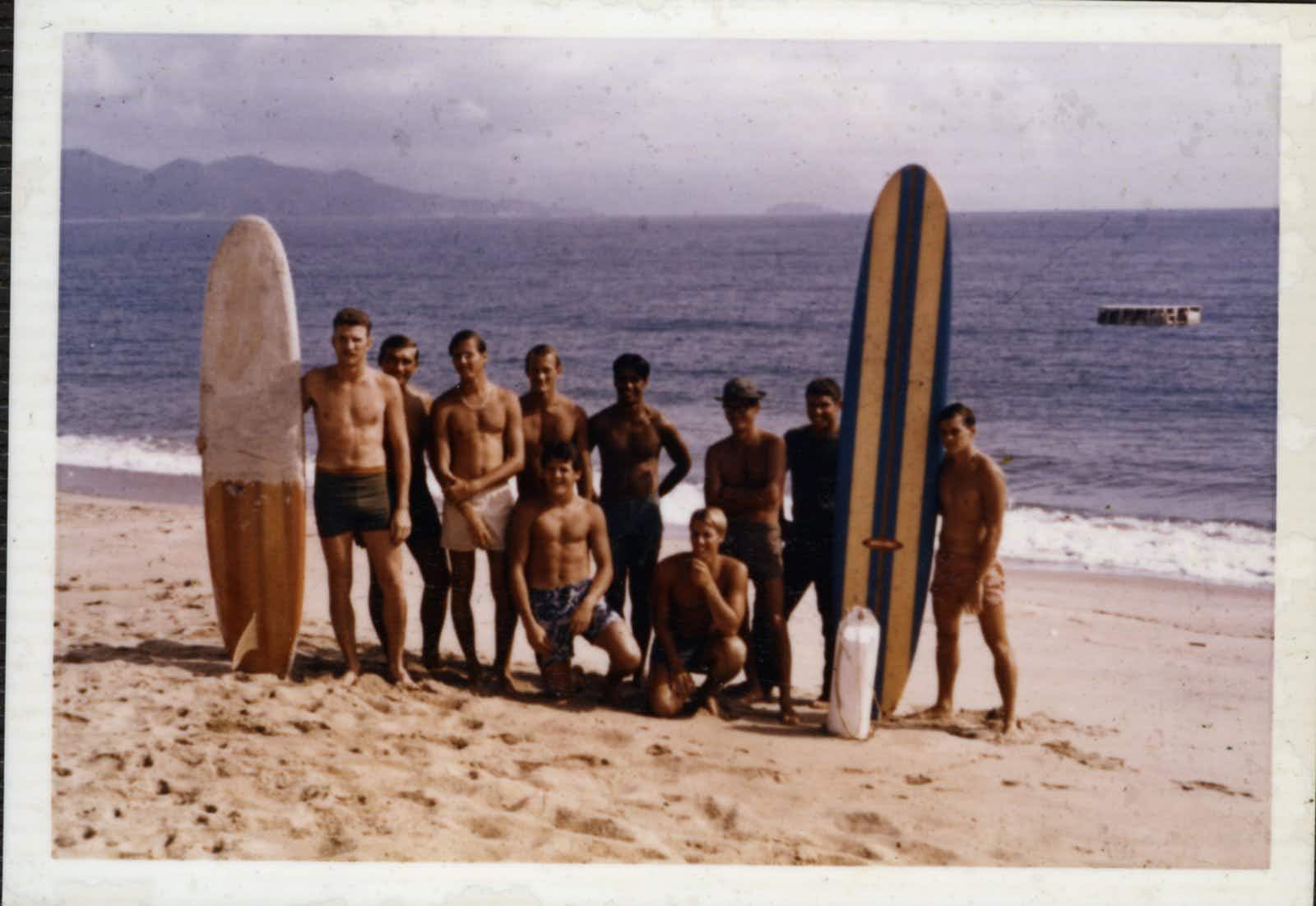 Unseen images of US soldiers surfing in Vietnam go on… 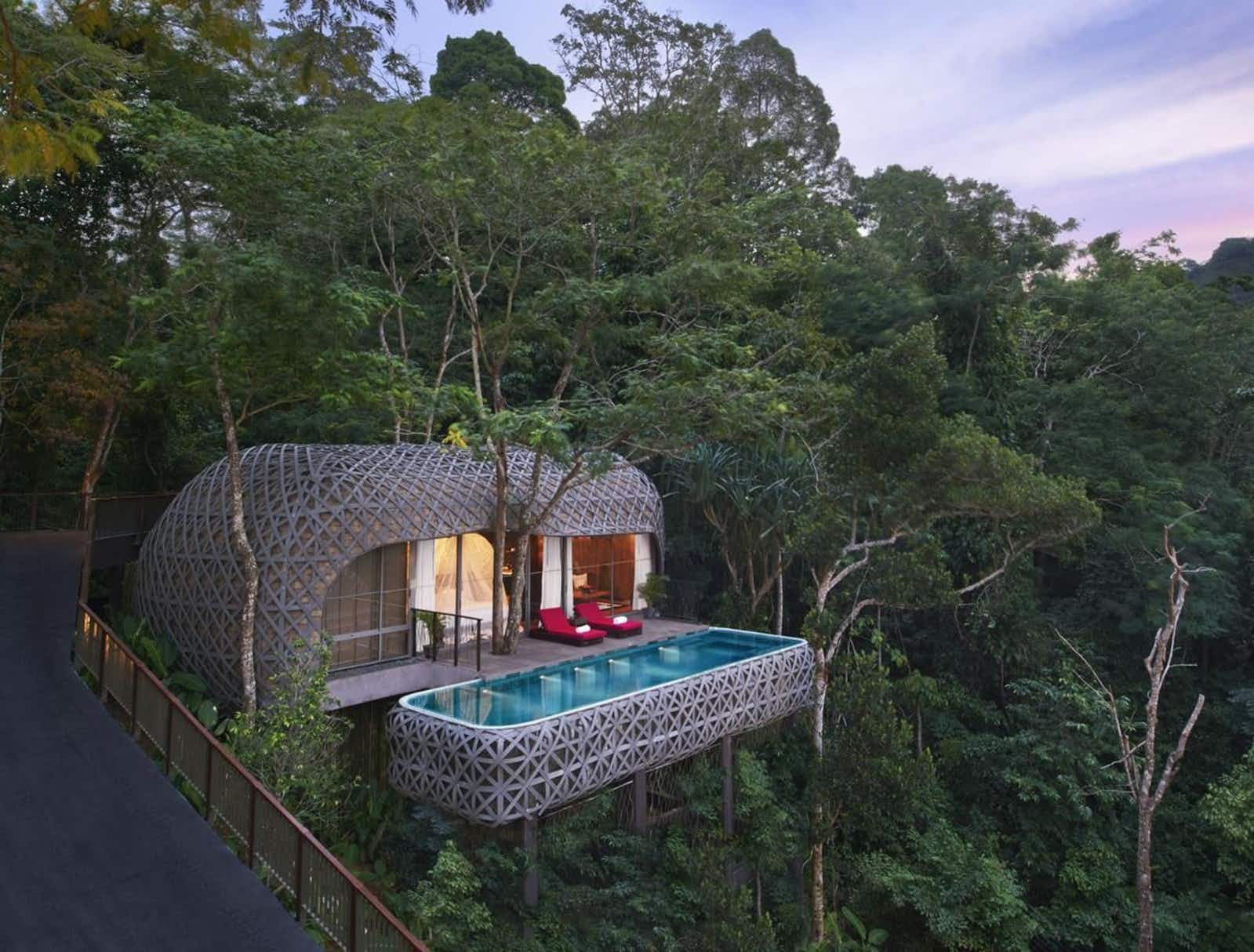 More people than ever are looking to stay in treehouses,…