This has got to be one of the most interesting and unusual offers we've come across in the word of travel. A group of hotels in Assisi is offering a refund or free night's holiday as a reward to any couple who conceives a baby during their stay.

Ten hotels in Assisi are offering free stays to couples who conceive while staying there. Image: LWA/Dann Tardif

Ten Italian hotels have already signed up to the 'Fertility Room' campaign, which was recently launched with the slogan, 'Venite ad Assisi. Insieme!' (Come to Assisi. Together!)

Ten hotels in Assisi are offering free stays to couples who conceive while staying there. Image: Ermanno Radice

The novel campaign is aimed at addressing the fact that Italy has the lowest birthrate in the EU and one of the lowest in the world, with only eight babies born per 1000 residents in 2015. It has been spearheaded by local tourism councillor, Eugenio Guarducci, who says that it aims to encourage travel to the historic region and stimulate debate about the fertility rate.

Ten hotels in Assisi are offering free stays to couples who conceive while staying there. Image by Mysudbury.ca Ouisudbury.ca / CC BY 2.0

Some of the hotels will reimburse the cost of the original stay to guests who get pregnant during their stay, while others will offer a second stay free of charge. To claim the offer, all the new parents have to do is show the baby's birth certificate to prove they were born nine months after the original stay. As babies don't always arrive on schedule, they will allow a margin of ten days on either side.

Ten hotels in Assisi are offering free stays to couples who conceive while staying there. Image by Micah Sittig / CC BY 2.0

While the idea is certainly enterprising, not everyone is keen on the idea. Councillor and former mayor Claudio Ricci, says the campaign's perceived brand seems more suited to the French capital Paris or Italian seaside town, Rimini. He feels that it is incongruous with Assisi's image as a historical and cultural centre, particularly as it's the birthplace of St. Francis, namesake of the current pope. 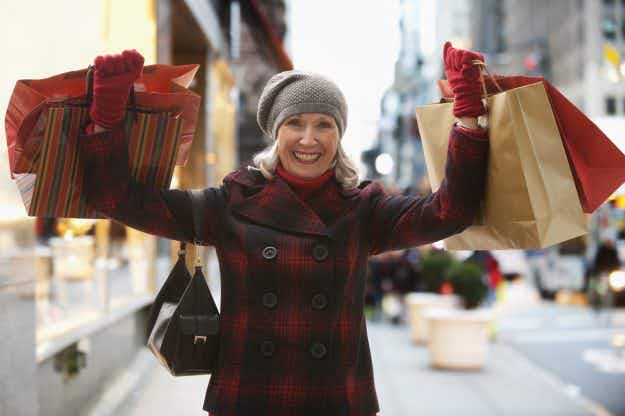 US set for more visitors as brand-savvy UK shoppers nab… 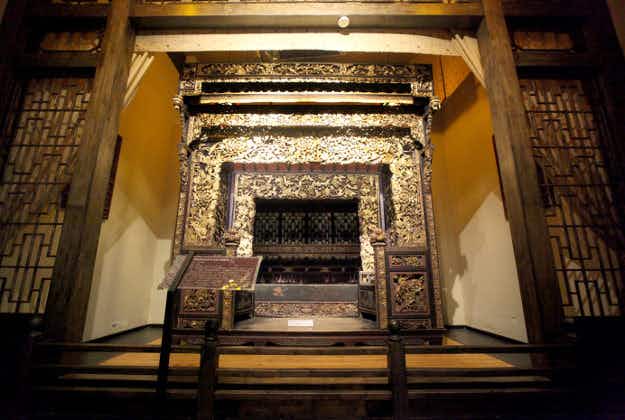