Seeking something different? Islands and ski resorts are the fastest-rising destinations in Asia

Asia has enough incredible destinations to keep travellers on the road for a lifetime. But naturally, there are always new spots are on the rise, and a recent study from accommodation site Agoda has revealed the top ten fastest-growing destinations.

The Travel Smart study reveals the top ten destinations gaining popularity with travellers, based on Agoda travellers visiting Asian destinations in 2016. It found that more travellers are seeking out “lesser-known destinations that promise unique experiences”. The spot that has seen the fastest rise is Niseko, Hokkaido, which is a ski resort town, with four interconnected resorts. The area sees and annual snowfall of more than 15 metres, according to Agoda, and offers off-trail skiing.

Seven of the ten destinations are in South East Asia, with a number of islands on the list, such as Thailand's Koh Kood, Cambodia's Koh Rong and the Philippines' Siquijor Island.

"It's clear that more travellers are adopting a more adventurous approach to travel, exploring new, undiscovered places rather than the traditional 'holiday' to a well-trodden destination. We're seeing an increase in bookings made in areas that bring travellers closer to local culture and nature, where life is experienced at a different pace, and against a different backdrop,” said Andy Edwards, the company’s global director brand and communications. 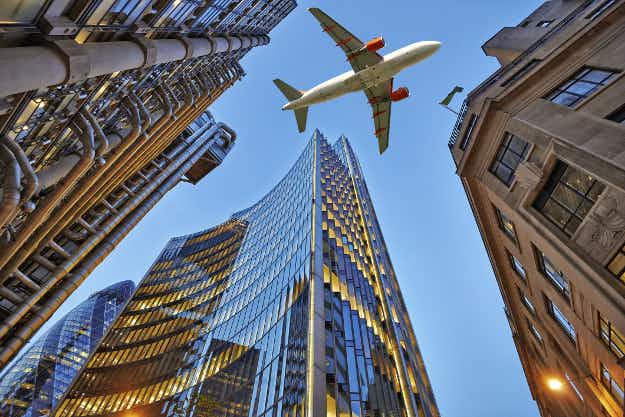 Need more space when you fly? These airlines have the… 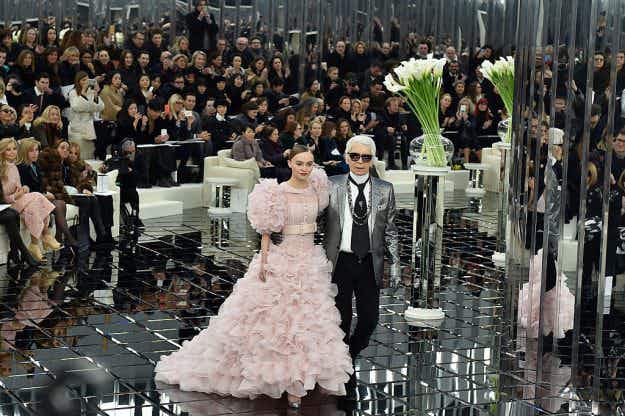 Paris is finally getting its first permanent fashion museum at…