An artist has ploughed an image of Jesus into a crop field outside Verona, Italy, to mark the Catholic Church's Jubilee year of Mercy which begins next week on 8 December.

The image is not the first Dario Gambarin, a land artist known for his large-scale portraits made in fields.

The image was ploughed across 24,000 square metres using a tractor, and is called Suffering Christ.

According to Sky News, the different shading and definition was achieved by using a rotating harrow and plough which reached different depths in the ground, whilst the eyes were created with spray paint and nylon.

Speaking to The Mirror, Dario Gambarin said: "Art is an adventure of the spirit, of thought and of creative imagination. Only those who have the courage to face this journey with free will, taking the risk of his own integrity, can explore these multifaceted reality."

Gambarin has in the past ploughed depictions of Nelson Mandela, Barack Obama, John F Kennedy, and even one of the actor Robin Williams after he died. 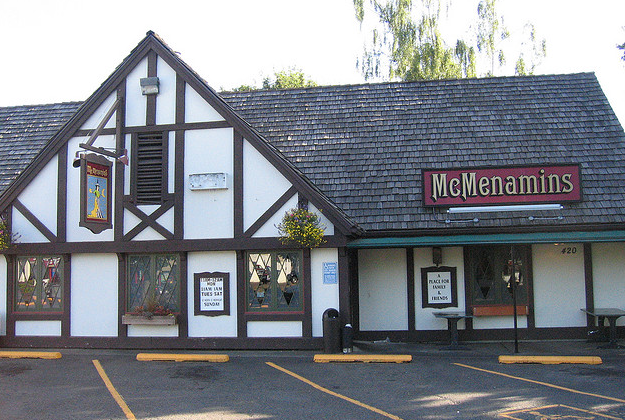 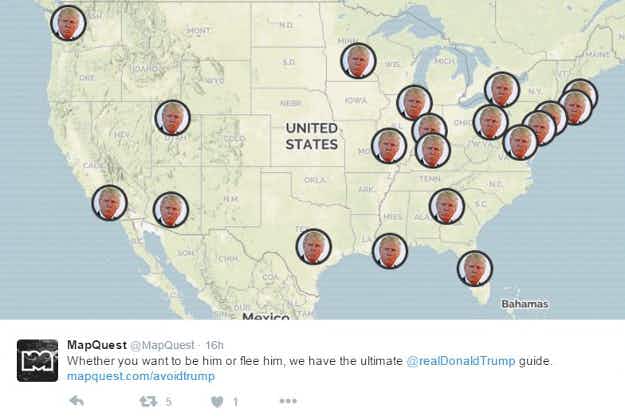