Visitors to New York City this week, are set to do a double take, at the site of a roving mini house with steam coming out of the chimney, plonked in the centre of the city's busiest streets.

The installation from artist Mark A. Reigelmän has covered the steaming manholes of the city on landmark streets throughout the city from Soho to Broadway.

"Smokers” have been popping up on city streets in recent weeks.. Image by Mark Reigelman

Reigelmän said the project was inspired by the handcrafted German Räuchermann (“smokers”) that the Cleveland Ohio-born artist played with as a child.

Reigelmän and his team place the tiny wooden cottage over a steaming manhole. Image by Mark Reigelman

He explains to Lonely Planet: "Shortly after I was born, my father was relocated to an Army base outside Wurzburg Germany. We spent the next few years living in the area and during this time my mother obsessively collected locally made German handcrafted objects like Rauchermann." These are small wooden incense burners that are often shaped like tiny houses or people, and Reigelmän says: "It wasn’t till later that I could really appreciate the object in terms of its combination of utility and aesthetics. In many ways, they have become the foundation of my artistic practice."

The artist hopes the smokers will help people think about functionality of public space. Image by Mark Reigelman

The artist worked with a master carpenter and formed the house's structure out of birch plywood, maple, pine and steel. The house, which was kept in a parking space outside his apartment, was moved through the city on the back of a truck and put sitting on top of man-holes, temporarily replacing the orange and white striped Con Edison stacks that billow out steam. The house comes to life when the steam builds up inside, and pumps out of the chimney, taking crossing pedestrians by surprise. The artist is then on hand with his team, to quickly move the house on after a short appearance.

A German Rauchermann (left). A striped Con Edison stack that normally sits over a manhole (right) Image by Mark Reigelman

Reigelmän made the conscious decision to keep the house painted pigeon grey, so as not to take attention away from the steam he explains.

The NYPD have told Reigelman to be careful as he creates his art. Image by Mark Reigelman

And have the houses attracted any adverse attention from the NYPD? “One cop asked, ‘What are you doing?’ When I explained, he said, ‘All right. Be careful,” Reigelmän says.

This park in Thailand that makes beautiful paper from elephant… 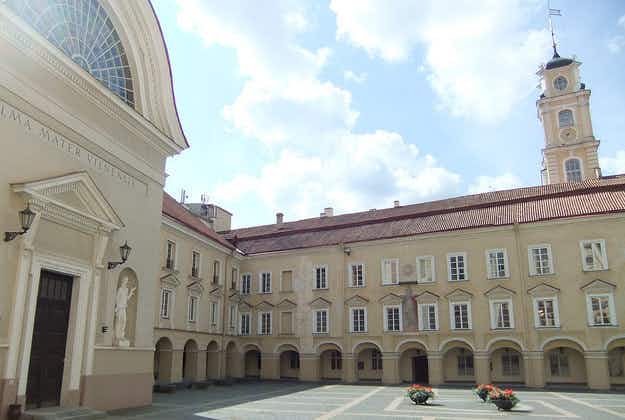 Lithuania launches War and Peace routes for fans of the…