Delight as Lego sells bricks for exhibition in Oz

Celebrated dissident Chinese artists Ai Weiwei posted images of himself with Lego in his beard and hair, after the toy manufacturer reversed its policy on selling bulk bricks to buyers.

The controversy dates back to an an application by the Chinese artist to bulk buy Lego bricks for a large public piece he was building in Australia.  The toy manufacturer blocked the artist's purchase saying that it had a longstanding policy of putting restricions on large orders that they knew were going to be used as part of a “political agenda”.

The move caused outrage, with Ai Weiwei accusing the Danish toy company of censorship, and sparking a project by which collection points were set up worldwide to provide Ai Weiwei with the the bricks he needed.

The controversy deepened after it was discovered that a Lego park was being opened in Shanghai, giving the artist reason to believe that this had affected Lego's decision to not provide him with the bricks. Ai Weiwei had his Chinese passport revoked in 2011 and he was detained for over 80 days.

But in a statement released on Tuesday, the toy maker revoked its policy on selling large amounts of bricks, and that it would no longer be asking the buyers what they intended to do with the bricks. Lego said it was getting rid of the policy as it "could result in misunderstandings or be perceived as inconsistent”. It now is simply asking buyers who use the bricks for large public displays, simply to mention that the company did not endorse the project.

The activist and free speech activist published a photo of himself to Instagram with a smiley emoji and the bricks in his moustache and beard. 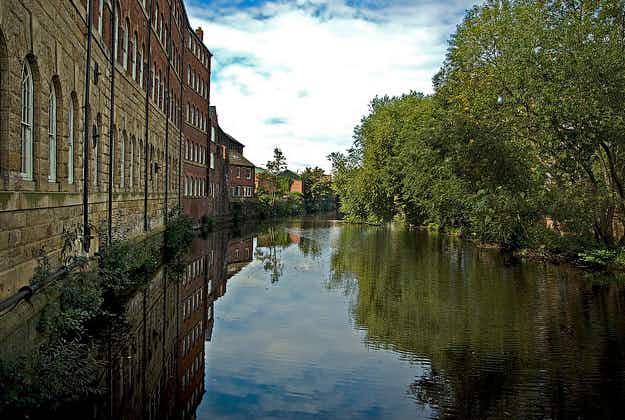 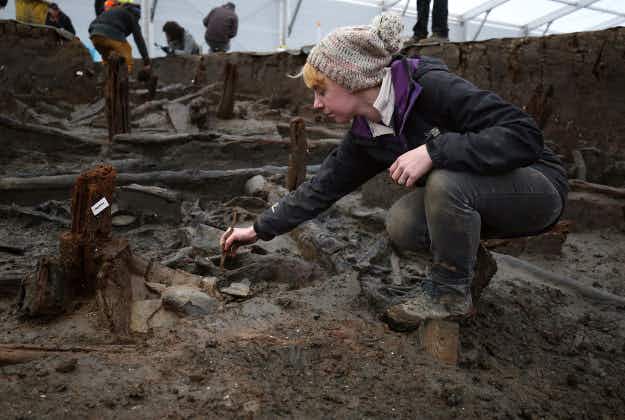