A Japanese artist has created an incredible series of intricate miniature sculptures, based on diverse architecture from around the world, that act as unique homes to hermit crabs.

Created by Tokyo born artist Aki Inomata, the project is called, “Why Not Hand Over a ‘Shelter’ to Hermit Crabs?” and features shells that are made using a 3D printer.  Unlike many other crustaceans, hermit crabs are not born with a shell to protect their soft abdomens, and spend their life seeking portable houses in a variety of forms, such as discarded sea snail shells, stones and even driftwood. As hermit crabs grow, they upgrade the size of their shells so that they constantly have a home that they can fully retract into. Aki used the adaptable behaviour of the crabs as a way to approach the topic of how humans travel and often swap nationalities. “If the hermit crabs like my shelters they move in, if not they don’t. The shelters that I made for them represent cities from around the world, and the crabs that switch shells seem to be crossing over national borders”, Aki said.

The idea for the project came to Aki following an exhibition at the French Embassy in Japan that she took part in, in 2009. The land that the building sat on had been French territory before being handed over to Japan. The changing nature of identity sparked the idea for Aki to create a new project that dealt with a similar theme. One of the shells is designed complete with miniature New York skyscrapers, while others are designed with architecture from Normandy in France and tiny windmills from the Zaanse Schans neighbourhood in the Netherlands.

“The first time I made a piece, I only gave the hermit crabs spherical shapes, but they ignored my shelters. Using CT scans, I studied the natural shapes of their shells, and by printing out the 3DCG data I was able to create something that the crabs would move into,” Aki said. More of Aki’s work including her other projects is available on her website. 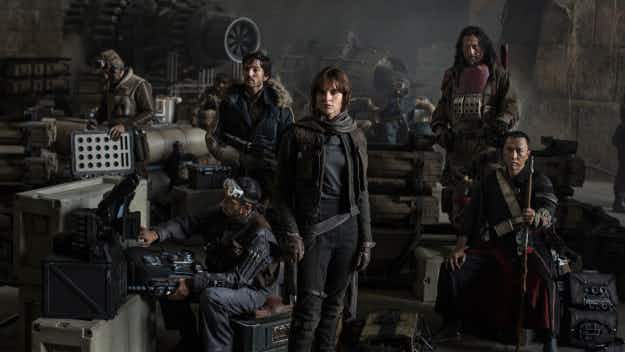 In a galaxy far, far away – the real-life locations… 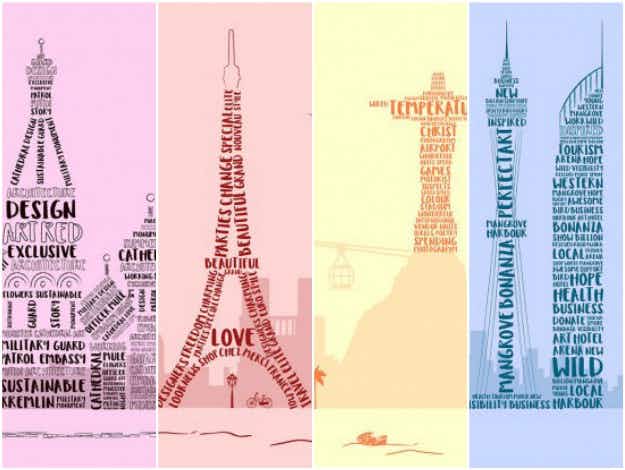 These pictures show the most tweeted words in the world's…