A talented British artist has unveiled a detailed panoramic drawing of Mexico City done completely from memory after taking a helicopter flight around the area.

The amazing piece was created in front of a small audience by Stephen Wiltshire, an artist who specialises in creating panoramic cityscapes from memory. After being diagnosed with autism at age three, Stephen was sent to Queensmill School in London where his deep fascination with art and drawing began. He learned to speak through his interaction with art, with his first word being, “paper”. He sold his first piece of work at the age of eight and went on to study fine art at City and Guilds Art College.

Stephen Wiltshire sits with his detailed sketch of the Sydney cityscape during a press conference at Customs House in Sydney, Australia. Image by Lisa Maree Williams/Getty Images

Stephen’s ability to create accurate representations of cities, sometimes after having only observed them for a brief period of time, has amazed people all over the world. So far he has done drawings of destinations like Mexico City, Istanbul, London, Tokyo, Rome, Venice, Amsterdam, Moscow and New York. His live drawings attract crowds in the cities that he visits, with the largest session being attended by 150,000 visitors over a five-day period in Singapore. The drawing became part of the National Collection of Singapore to celebrate the nation’s 50th birthday.

Stephen puts the finishing touches to a drawing of the Shard site near Guy's Hospital, in 2010 in London. Image by Dan Kitwood/Getty Images

The large-scale panoramic drawings can take up to five days to complete, while his small sketches of cities can take as little as 30 seconds. The first and largest drawing that he created was a panoramic memory drawing of Tokyo in 2005 that was ten metres long. The artist’s interest in sketching cities began when he was seven, when he began creating drawings of London landmark buildings.

A close up view of Istanbul drawn by Stephen after having only observed the city by helicopter. Image by Hilal Ustuk/Anadolu Agency/Getty Images

Stephen Wiltshire founded his own permanent art gallery in London’s Royal Opera Arcade where his work is on display to the public during regular opening times. In 2006 the artist was named by Queen Elizabeth II as a member of the Order of the British Empire in recognition of his services to the art world. More information on Stephen’s work and exhibitions are available at his website. 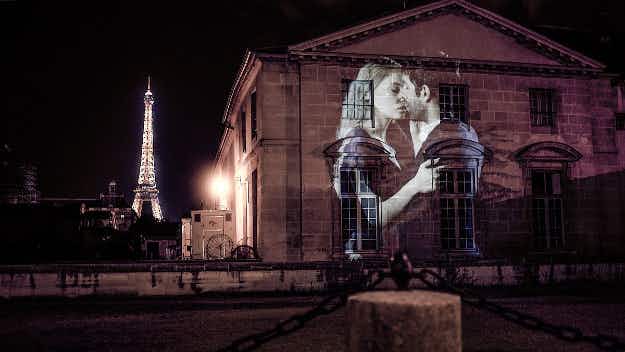 See Paris lit up with romantic projections of couples kissing… 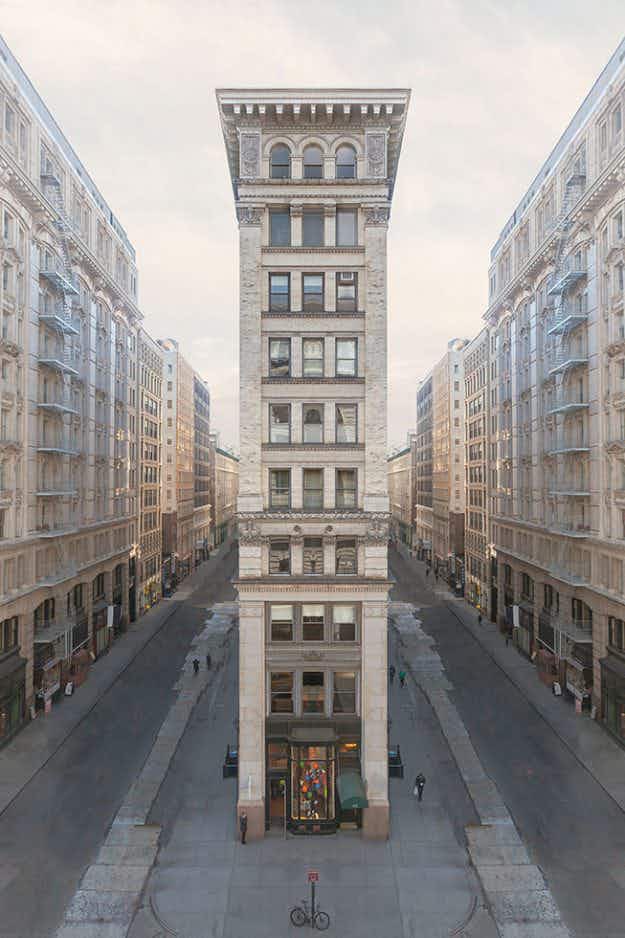