A treasure trove of artefacts have been uncovered during work on Sydney’s new Aus$2.1 billion light rail line.

In a little over 100 square metres, workers have already secured over 20,000 indigenous objects, and experts estimate that more than 50,000 more such cultural and historical items are still buried in the earth.  According to 9news.com.au, the Randwick site had been earmarked for use as a light stable yard but with the find, work may have to temporarily cease in developing the rail line.

This follows a call by the head of a local indigenous business for further rail work to be halted. Scott Franks, whose company Tocomwall was contracted to advise on indigenous issues, has asked for work on the site to be halted. Speaking to the Sydney Morning Herald, he said this is a unique find with architectural importance. He explained that some of the objects recovered in the dig were made of cryptocrystalline stone – and seemed to come from the Hunter Valley. Mr Frank that showed a trading link between Hunter Valley and Sydney.

Transport for NSW has affirmed that the find is of importance but hasn’t yet said if it will order work to be stopped on the site. If the development ceased, it could affect the deadline for the light rail line project which is considered “significant infrastructure” for the state.

David Shoebridge, a Greens MP warned that the site would be destroyed very quickly if work isn’t halted. He claimed that if a heritage find like this happened in the middle of Paris or Athens, there is no doubt work would stop immediately so that the site could be saved. He said it is “genuinely unique” as the find would tell the story of Aboriginal people and their trade routes.

Cultural institutions share their secrets and their futures during Museum… 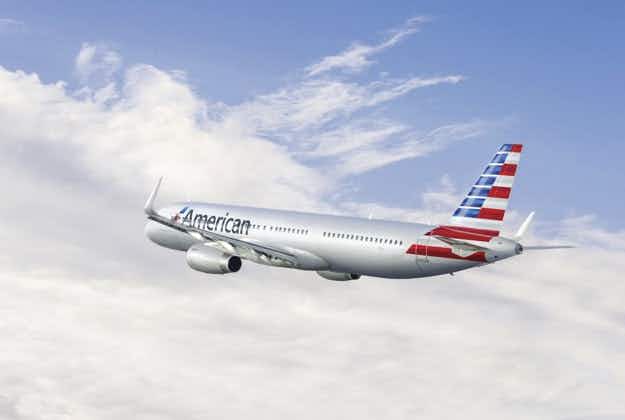