Frank Underwood received the honour of finally seeing his portrait hung in Washington DC’s Smithsonian Portrait Gallery along with the other US presidents this week.

Of course, it was not Frank Underwood, but actor Kevin Spacey who was present at the unveiling of the portrait on Tuesday. The project was a collaboration between the National Portrait Gallery and English artist Jonathan Yeo to portray the infamous character portrayed by Spacey in Netflix’s hit series House Of Cards. Portraits of American presidents are one of the great attractions of Washington DC's National Portrait Gallery, and the honorary portrait was very well received by Netflix.

Spacey was in character and made a brief speech at the portrait’s inauguration. “When the Smithsonian’s Portrait Gallery first approached Jonathan and me about a portrait of me — the actor — I wanted to see if Jonathan could unveil a fully rendered presidential portrait. It is a real honour to be exhibited at the Smithsonian and a thrill to see Frank take his place among the presidents in this historic setting.”

“I’m pleased that the Smithsonian continues to prove itself as a worthwhile institution. I’m one step closer to convincing the rest of the country that I am the president,” Spacey said.

House of Cards was the first Netflix original series that led to the later great successes the streaming service has had. It will be back with its fourth season on 4 March. Spacey has jokingly said in recent interviews that Frank Underwood, the unscrupulous Machiavellian president he plays in the series, would probably be a Trump supporter. 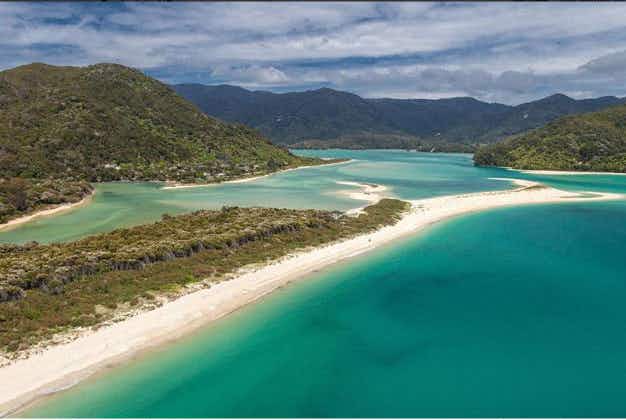 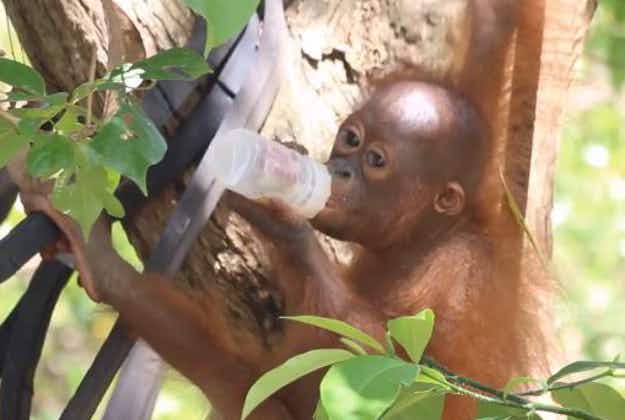