Take a look inside abandoned historical sites across the US

Beauty can always be found in unexpected places, and one of the best things about travel is getting the opportunity to discover and explore unique destinations and sites. For photographer Walter Arnold, that means venturing off the beaten track to unearth the forgotten. Over the past ten years, Walter has been travelling around the United States of America, documenting abandoned sites for a compelling fine art series that has just been released.

The Columbia Theatre in Paducah, Kentucky. Image by Walter Arnold

Entitled, “The Art of Abandonment”, the project highlights unique and forgotten buildings and sites across the vast country. From an ornate theatre in Kentucky to a former penitentiary in Pennsylvania, the series features striking images that show what happens to places when they are devoid of people for many years. The project began in 2009, when Walter stumbled upon an abandoned airplane graveyard in St. Augustine, Florida while shooting portraits with a friend. “We snuck in, explored and photographed eight abandoned Navy planes. After tracking down and speaking with the pilots that used to fly these planes, I learned how much I enjoyed the historic aspect of the photograph just as much. Telling the stories of these places helped bring the images to life and gave them additional purpose,” Walter told Lonely Planet Travel News.

Whether it’s due to age or legal status, getting into certain spots proved difficult, but Walter partnered with various historic preservation groups across the country to get special access to document and tell the stories of the endangered places. Several historically significant locations that he has photographed have gone on to be saved and restored. The Clayborn Temple in Memphis, Tennessee, a hub for the civil rights movements in the 1960s, has now been restored and given the title of "National Treasure" by the National Trust for Historic Preservation, and his images taken there in 2014 served as the inspiration to the group that ultimately restored the church.

“These areas are not usually open to the public, and many people often wonder what these old buildings hold. My work sheds light on that and takes the viewer to a place they would never get to see otherwise,” Walter said.

Other locations in the series include a tiny church in rural North Florida, the Sloss Furnaces in Birmingham, Alabama, old resort towns in the Catskills of New York, mining towns in Pennsylvania and the Mid-South Coliseum in Memphis.

More of Walter’s work is available at his official website. 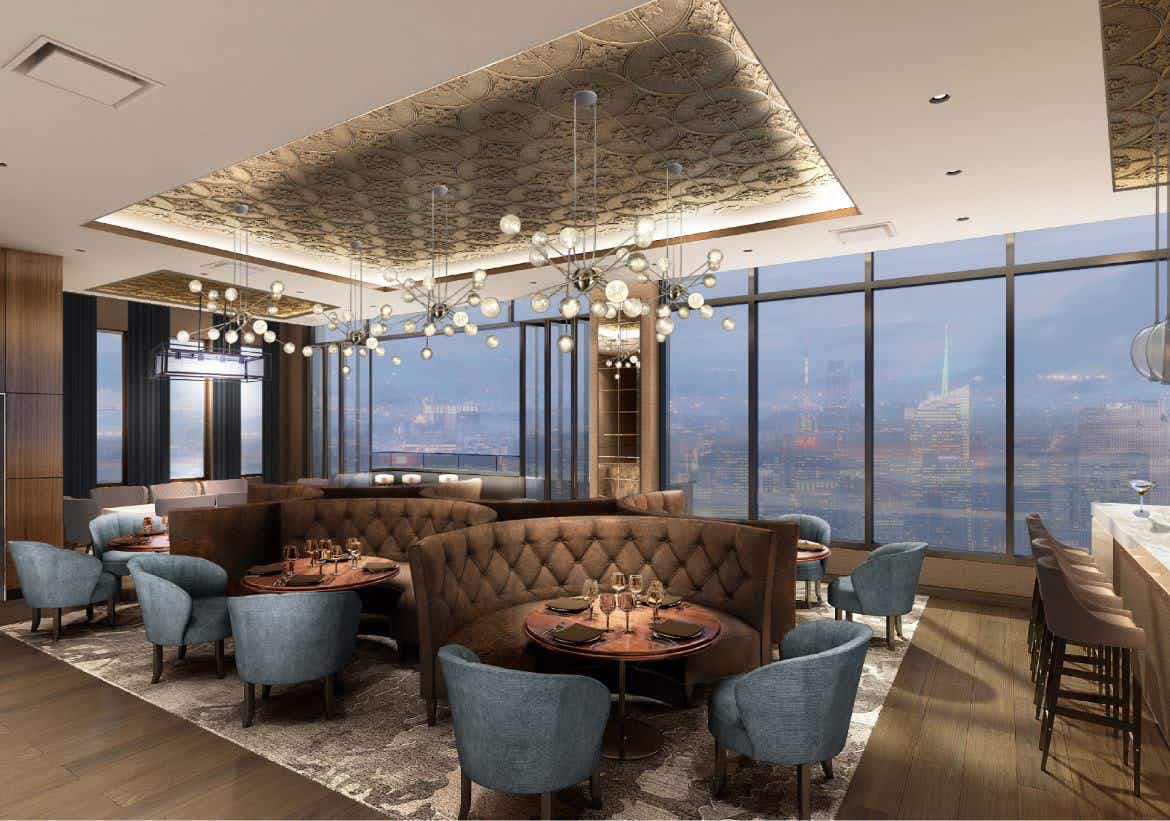 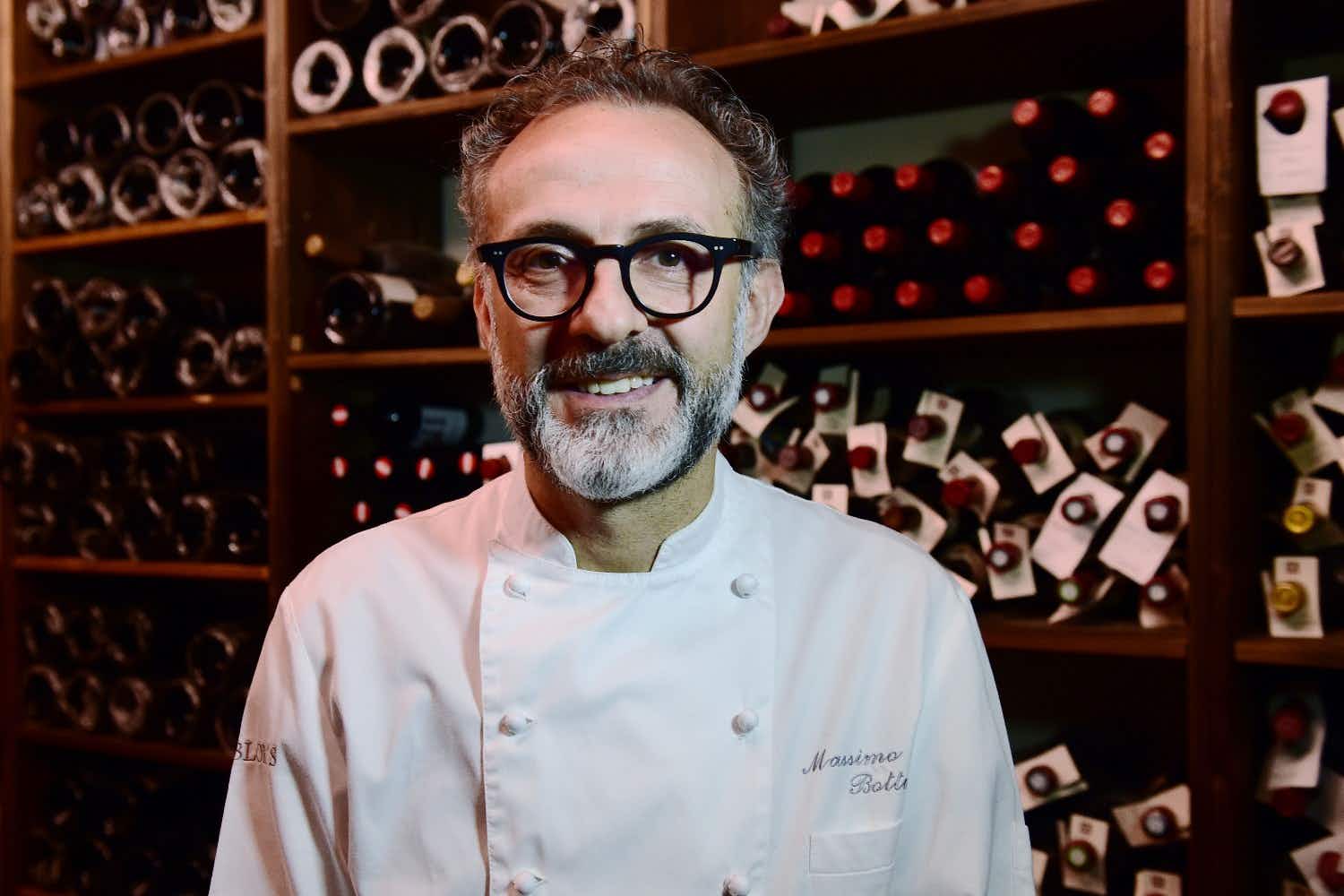 The famous chef behind the world’s best restaurant is opening…