An art-filled hotel in Wellington, best-known by its former name of Museum Art Hotel, has recently reopened after undergoing a NZ$12 million 'reimagination'.

QT Museum Hotel Wellington embraces the culture of the creative capital city with a blend of art, design and a dash of the absurd. Image by QT Hotel Group

Now known as the QT Museum Wellington, the reopened hotel, which is described as 'a quirky New Zealand hospitality icon', has been re-designed to embrace 'the culture of the creative capital city with a blend of art, design and a dash of the absurd'.

The famously arty city hotel is located just a few steps from New Zealand’s national museum Te Papa, in central Wellington. It has been celebrated for its collection, which features original artwork by New Zealanders.

The hotel’s eclectic art collection is on display throughout the public spaces. But its quirkiness extends past the frames: the rooms include unique amenities, ranging from nightcaps to emergency bow-ties.

There is also a strong focus on food, and the hotel features the French-inspired restaurant Hippopotamus Restaurant and Bar and Hot Sauce, a Japanese/Korean street food bar set to open in mid-2017. 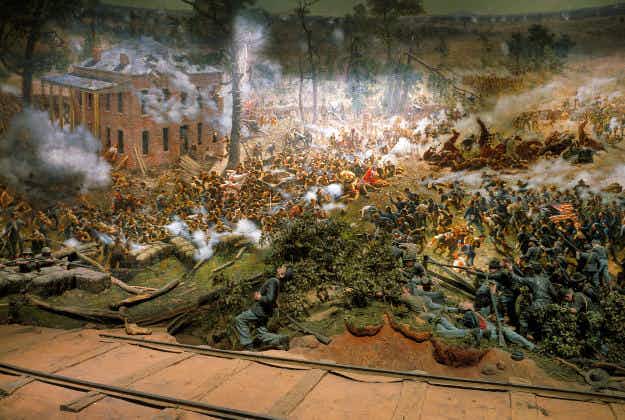 Saving a critical piece of US Civil War history in… 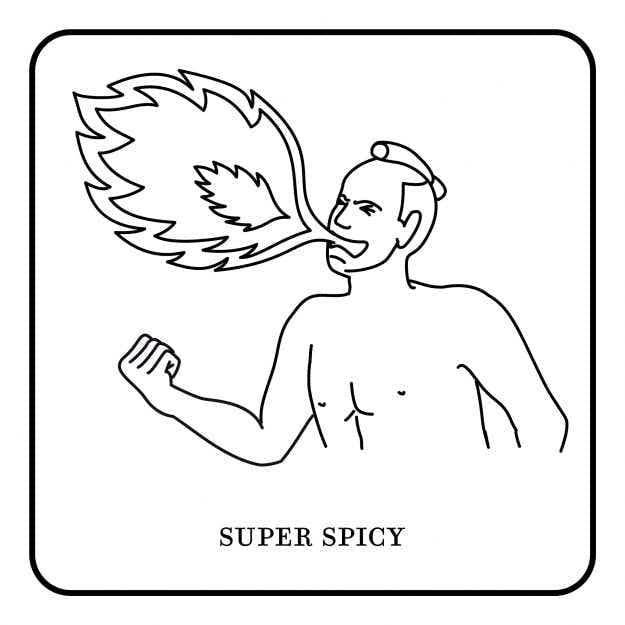 Japan is rolling out 26 of these funny and helpful…