Today's images from around the world feature a milkman in India, a hippo in the Czech Republic, a 'ghost' protest in South Korea, a Justin Bieber performance in London and more.

A Virgin Trains service on the East Coast main line passes Holy Island off the coast of Northumberland, UK.

Children walk through walls of portraits of victims under the 20-year-rule of the late strongman Ferdinand Marcos during the opening of the "experiential museum" to coincide with the 30th commemoration of the "People Power Revolution" that ousted the Marcoses from power and helped install Corazon "Cory" Aquino to the presidency Wednesday at suburban Quezon city northeast of Manila, Philippines. The Holocaust-type museum was conceived to remind the young generation of the abuses and human rights violations perpetrated under years of Martial Rule in the country.

A newborn baby hippo swims with its mother Maruska in their enclosure at the zoo in Prague, Czech Republic on Wednesday. The baby was born on 28 January, and is yet to be named.

Holograms of protesters are shown on the screen during a holographic demonstration called 'ghost protest', demanding freedom of assembly and guarantee the right to peaceful assembly, in front of the Gwanghwamun, the main gate of the 14th-century Gyeongbok Palace, one of South Korea's well known landmarks, in Seoul, South Korea. Protesters appeared on a screen ten metres long and three metres wide in a rally organized by Amnesty International Korea.

Justin Bieber performs on stage during the 2016 Brit Awards at the O2 Arena, London.

A full rainbow arches over Tom Tudek Memorial Park with Mount Nittany below, in State College, Pennsylvania on Wednesday.

Students hand flowers to soldiers during the 30th anniversary celebration of the "People Power Revolution" that toppled the 20-year-rule of the late strongman Ferdinand Marcos and helped install Corazon "Cory" Aquino to the presidency Thursday, at suburban Quezon city northeast of Manila, Philippines. The four-day People Power saw hundreds of thousands of Filipinos trooping to EDSA Avenue fronting two military camps to lend support to mutinous soldiers who broke away from Marcos. 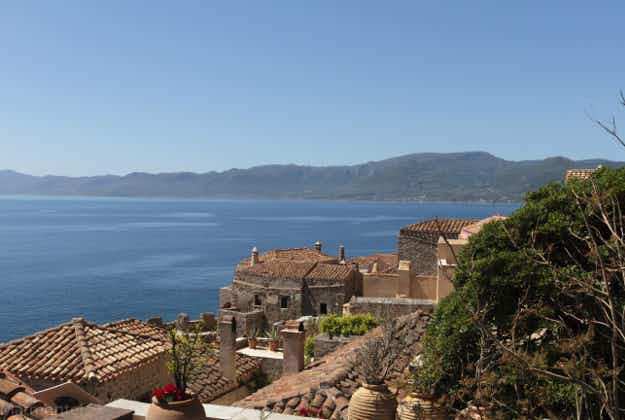 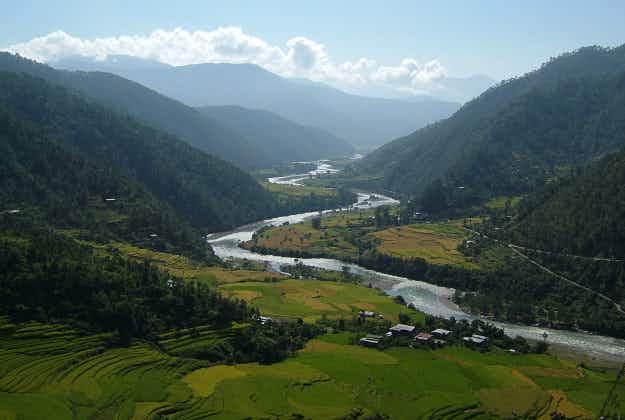