Today's photos from around the world features cowboys relaxing in Florida,  Circassian guards in Jordan, windy weather in Scotland, a rescued piglet in Maryland, stealth aircraft in Japan and more.

Richard Claybrooke, centre, of Parrish, Florida, sits with his sons Brady, left, 7, and Logan, 10, after stopping for lunch during the Great Florida Cattle Drive 2016, in Kenansville. The once-a-decade event was organized to draw attention to Florida's deep cowboy history.

A wreath in honour of the Challenger crew for the Day of Remembrance ceremony is placed at NASA's Lyndon B. Johnson Space Center in memorial grove honouring the Apollo, Challenger and Columbian crews Thursday, 8 January, in Houston.

In this Monday, 11 January photo, Circassian guards pose for a photograph outside Basman Palace, in Amman, Jordan. Circassian guards, who have served Jordan's kings since the founding of the monarchy, still adhere to their ancient traditions, such as donning an incongruous cold weather uniform of black wool hats, red capes and leather boots in this desert climate.

Two ships on the North sea , near Whitley bay as winds of more than 90mph have hit the west of Scotland as Storm Gertrude sweeps the country, causing power cuts and travel disruption.

A man controls a mini drone during the Global Robot Expo fair in Madrid on Thursday. During the four days fair experts from the public and private sector show their technology achievements in the robotic sector.

Catherine Smith, left, and her mother Elisabeth relax at home with the rescued piglet Wee Wee in Chevy Chase, Maryland. The animal was discovered Friday, 22 January, by the Smith family on the side of a road near Hagerstown, in the middle of a massive blizzard. The two-week-old piglet joined other abandoned and neglected farm animals Wednesday, inside a heated, red-roofed barn at the Poplar Springs Animal Sanctuary in Poolesville.

Sotheby's employees adjust a painting by Pablo Picasso called 'Tete de Femme' at the auction rooms in London, Thursday. The painting is estimated at 16-20 million pounds (US$23-29 million) when it goes up for auction in London on 3 February in the Impressionist and Modern Art Evening Sale.

The first domestically-made stealth aircraft, X-2, is shown to the media at Nagoya Airport in Toyoyama town, central Japan on Thursday. The demonstration plane is expected to make its maiden flight sometime after mid-February. A Defense Ministry official said the technology will give Japan the option of developing its own stealth fighter jets in the future. 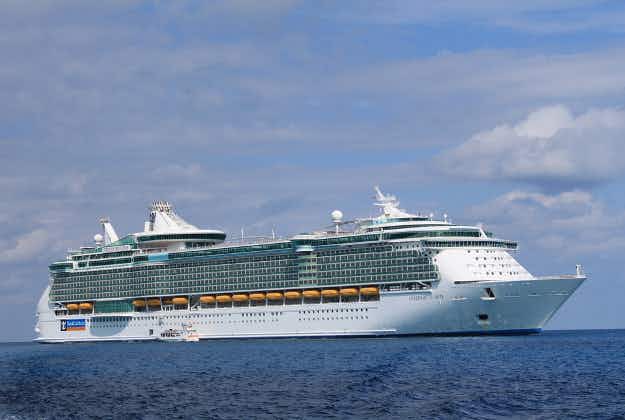 Royal Caribbean’s £3.5m deal with WWF to save the oceans… 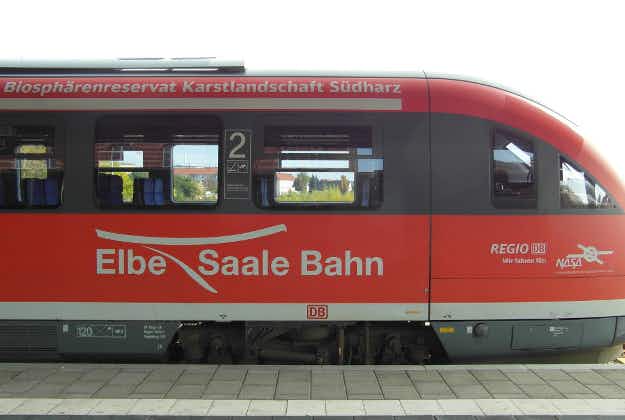