Today's images from around the world feature an 'awesome' project in London, commemorations for International Holocaust Remembrance Day, beached whales in Skegness, a test flight of Mitsubishi’s legendary Zero fighter, and more.

Participants exercise during a Project Awesome exercise session at the Scoop, City Hall, London. Project Awesome is a free fitness movement in London and uses a simple sense of accountability to motivate and encourage people of all ages, shapes, sizes and fitness levels to exercise at the Scoop and Primrose Hill.

A statue in Poland - of a 17th century nobleman named Jakub Wehjer - started looking like Darth Vader after a snow day in Wejherowo, Poland. The photo, posted on Instagram by the town's local newspaper, has gone viral.

Rachel Riley at the unveiling of a fifth lion statue - sculpted from clock parts as a warning of possible extinction of the species within our lifetime - in Trafalgar Square, London.

Circus artists who performed for Pope Francis during his weekly general audience give him a scarf of their circus, in St. Peter's Square, at the Vatican, Wednesday.

Huge waves crash over the sea walls at Blackpool, Lancashire, as the tail end of the US Storm Jonas continued to sweep in from the Atlantic.

Contractors clear away the body of one of the dead 48ft sperm whales that were washed-up on a beach near Gibraltar Point in Skegness, Lincolnshire, over the weekend.

Mitsubishi’s legendary Zero fighter takes off for a test flight at an air station in Kanoya, Kagoshima prefecture, southern Japan on Wednesday. The restored plane took to the skies over Japan on Wednesday for the first time since World War II. 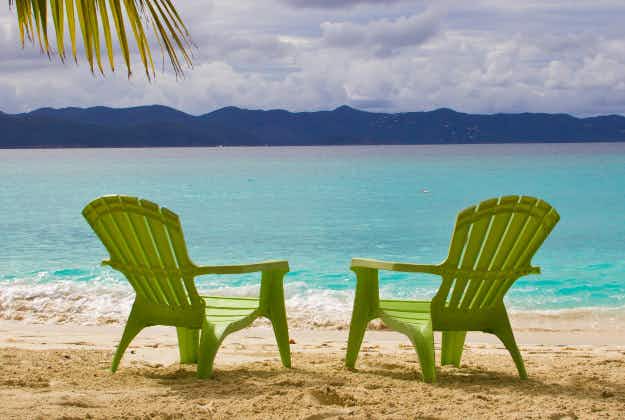 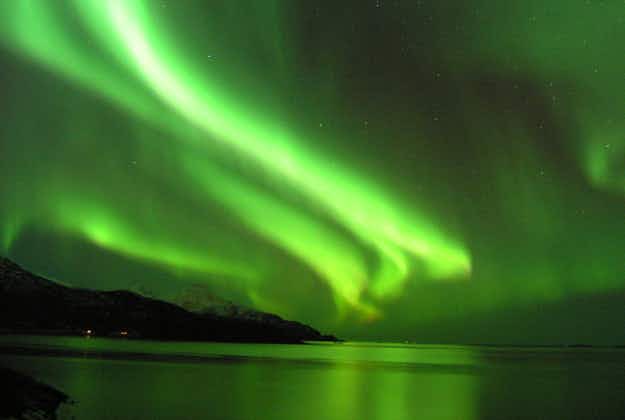