Today's photos span the world, featuring celebrations in India, Santa Claus in a Seoul aquarium, Star Wars fans in Los Angeles and vineyards in the US.

Tribal artists and supporters from the southern Indian state of Karnataka dance outside the residence of Congress Party President Sonia Gandhi during her birthday celebrations in New Delhi, India, on Wednesday. The Italian-born Gandhi is the widow of former Prime Minister Rajiv Gandhi and has led the Congress party since 1998.

Across a vineyard of cabernet franc grapevines, a small bit of rainbow appears in the sky above Northstar Winery at sunset in Walla Walla, Washington, Tuesday.

A house covered in Christmas lights in the Dalkey area of Dublin.

A Pakistani nomad escorts his livestock during a foggy morning on the outskirts of Peshawar, Pakistan, Wednesday.

A diver dressed in a Santa Claus costume makes heart-shape with bubbles at the Coex Aquarium in Seoul, South Korea on Wednesday.

A boy gets his photo taken with Star Wars character Chewbacca outside the TCL Chinese Theater Imax as fans await the premiere of "Star Wars: The Force Awakens" in Los Angeles Wednesday.

Chinese police officer questions performance artist Kong Ning as she wears a gown with glowing red light and stop signs to raise awareness of the smog enveloping Beijing, China, on Wednesday 9 December. Beijing residents stayed indoors, schools were closed and limits on cars, factories and construction sites kept pollution from spiking even higher on Wednesday, the second of three days of restrictions triggered by the city's first red alert for smog.

Finishing touches are made to a huge 6.7kg Lego Angel which is on top of a giant 8m tall Christmas tree made of Lego bricks at the Legoland Windsor Resort in Berkshire, United Kingdom. 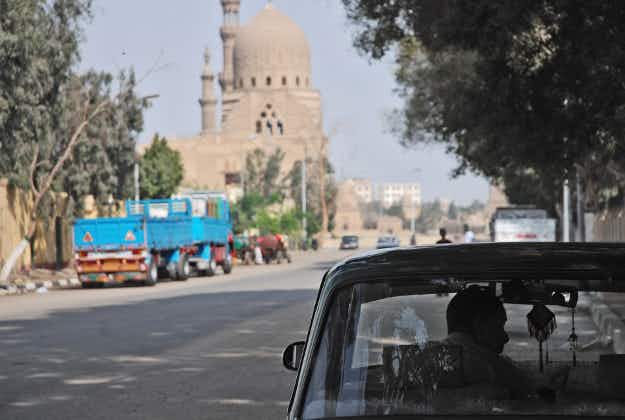 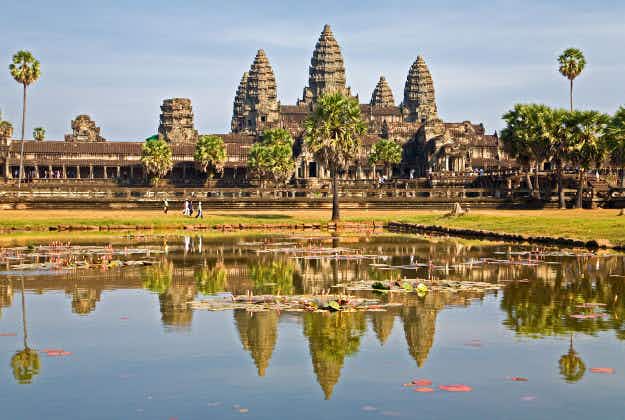