Around the world, elaborate carnival celebrations are taking place until the end of Shrove Tuesday in a lead up to Lent. Today's images feature some of Brazil and Switzerland's famous festivals that mark the occasion, as well as photos from China, where millions of people are celebrating the Lunar New Year, which began on Sunday.

Performer from the Mangueira samba school parades during carnival celebrations at the Sambadrome in Rio de Janeiro, Brazil, Tuesday. About five million people are expected to take part in the celebrations, which culminate on Shrove Tuesday, or Fat Tuesday, before the beginning of Lent on Ash Wednesday.

Children from the Portela samba school dance during Carnival celebrations at the Sambadrome in Rio de Janeiro, Brazil.

A "careta" performs in the street during Carnival in Triunfo, Brazil on Monday. Far from the glitz and glamour of Rio de Janeiro's famous Sambadrome parades, people in this northeast Brazilian town put a frown on their Carnival celebration.

A woman stands in front of a fence covered in blessing tablets at the Dongyue Temple during the second day of the Chinese Lunar New Year in Beijing, Tuesday, 9 February. Millions of Chinese are celebrating the Lunar New Year, which marks the Year of the Monkey on the Chinese zodiac.

Image by Photo by Jordan Strauss/Invision/AP

People experience high winds as they cross the Millennium Bridge in London, as winds of nearly 100 mph battered parts of Britain after Storm Imogen slammed into the south coast bringing fierce gusts and torrential downpours.Gales and heavy rain have forced road closures and delays to rail services, with airports warning flights may be disrupted.

Image by Alexandra Wey/Keystone via AP

Masked revellers parade through the streets during the start of the carnival in Lucerne, Switzerland, Monday. The celebrations continue on Shrove Tuesday.

Image by Alexandra Wey/Keystone via AP

Masked revellers parade through the streets during the start of the Lucerne Carnival. 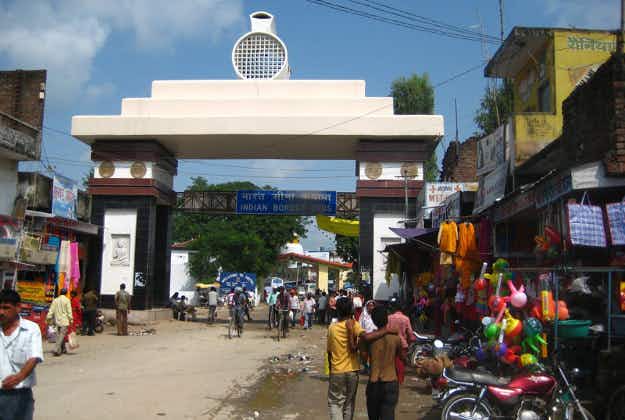 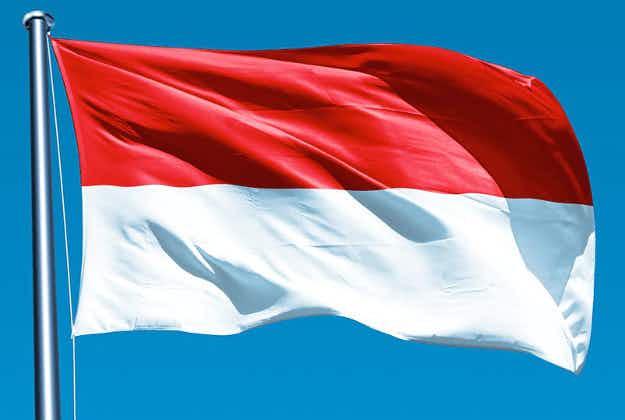