People look at one among the dozens of whales that have washed ashore on the Bay of Bengal coast's Manapad beach in Tuticorin district, Tamil Nadu state, India on Tuesday. More than 80 whales have washed ashore on India's southern coast. The top government official in the southeastern port town of Tuticorin said the short-finned pilot whales began washing up on beaches Monday evening.

Image by Christian Charisius/dpa via AP

A newborn bull elephant stands under its mother Kandy and next to 6-month-old female elephant Anjuli, left, at the Hagenbeck Zoo in Hamburg, northern Germany on Tuesday. The little Asian elephant was born on 11 January.

Fans sign a tribute book for legendary David Bowie as they wait to hear collaborators Tony Visconti and Mick "Woody" Woodmansey bring their acclaimed group Holy Holy performing Bowie's 1970 album The Man Who Sold The World in its entirety to Toronto on Tuesday. Bowie, the chameleon-like star who transformed the sound and the look of rock with his audacious creativity and his sexually ambiguous makeup and costumes, died of cancer Sunday.

Blossom is seen on the branches of a peach tree, in Milan, Italy on Tuesday. Exceptionally high temperatures and dry weather have been marking the first part of the winter.

Two Cows by Stephanie Quayle which forms part of the Champagne Life Exhibition at the Saatchi Gallery in west London. The exhibition, which opens tomorrow, is showcasing new and arresting work by 14 emerging, international female artists, reflecting on what it means to be a female artist working today. 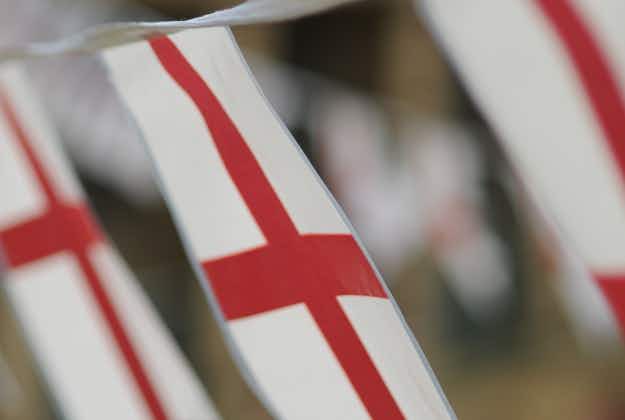 England may no longer ask God to save Queen 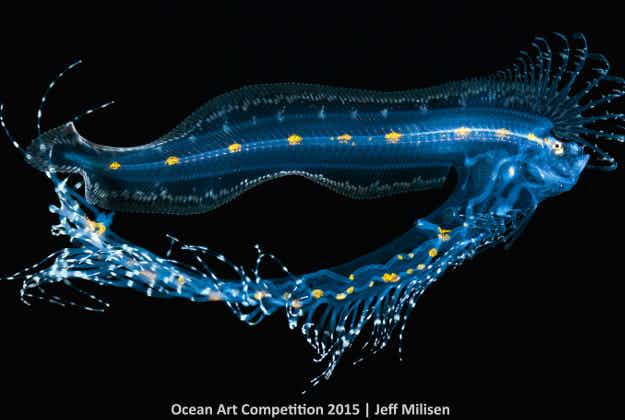 Life beneath the surface beautifully captured by underwater photographers