Today's images from around the world feature art installations in London, a gathering of Hindu devotees in India, memorials to musical artist David Bowie, hot air balloons in Malaysia, and skiing in Norway.

Ava, 8, from Tower Hamlets looks at Fantastic Planet by Amanda Parer as it illuminates Westferry Garden in Canary Wharf, London, as part of the Winter Lights Festival 2016, which opens free to the public today and runs until 22 January.

A night view of the temporary tents set up on the banks of Sangam, the confluence of the Ganges and Yamuna in Allahabad, India on Monday. Thousands of devotees are expected to take holy dips at Sangam during the upcoming Hindu festival of 'Magh Mela’.

People look at a wave from Mediterranean sea in Nice, southeastern France during a high tide, Monday, Jan. 11, 2016. Temperatures in the area rose to 18 Celsius (64 Fahrenheit).

Dot to Dot, a street and online art initiative launched by Dot London - the capital’s unique domain name - showcasing 20 of London’s leading contemporary artists, on display at Borough Market. The 20 ’dot’ art works go on display from Tuesday 12 January to Sunday 28 February 2016, at multiple locations across London including One New Change, Covent Garden and BOXPARK Shoreditch.

People dance and sing to music by British singer David Bowie on Windrush Square in Brixton, south London on Monday. Bowie, the other-worldly musician who broke pop and rock boundaries with his creative musicianship, nonconformity, striking visuals and a genre-spanning persona he christened Ziggy Stardust, died of cancer Sunday aged 69. He was born in Brixton.

Hot air balloons fly past a construction site in Putrajaya, Malaysia on Tuesday.

Skiers go through the snow-covered landscape in Gausdal, some 40-kilometer (25 miles) northwest of Lillehammer, Norway.

Starlings perform a murmuration at sunset over Gateshead in Tyne and Wear, UK. The reason for the spectacle is not definitively known, with theories ranging from a defence mechanism against predators to attracting more birds to join their roost. 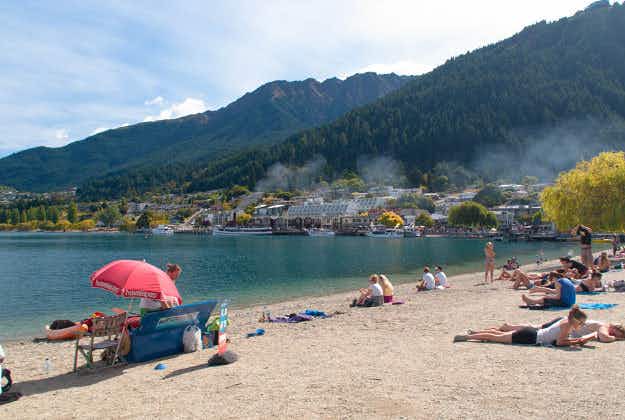 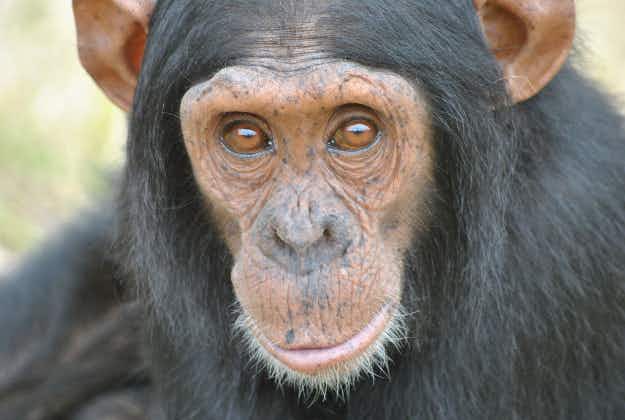 Walk on the wild side: chimp escapes SA zoo for…