Around the world in 7 photos: images of the day

Today's images from around the world feature Malaysia first Sharia-compliant airline, holiday celebrations in the Middle East, Santa in scuba gear and more.

A Rayani Air flight crew member walks down the aisle on board before departure at Kuala Lumpur International Airport 2 in Sepang, Malaysia. Malaysia's Rayani Air is the country's first Islamic airline, offering flights that adhere to Islamic rules including prayers, no-alcohol, no-pork meals, and a strict dress code for Muslim female flight attendants.

Israeli Arab Christians set up a bonfire during a re-enactment of a Nativity scene as part of Christmas festivities at the Nazareth Village in the northern Israeli city of Nazareth, Tuesday, 22 December.

A Paris department store is reflected in a huge Christmas tree ball, Tuesday, 22 December. The decorations are traditionally put up in late November each year for Christmas.

A tourist takes a photo as people walk through Nikolskaya street illuminated to celebrate the upcoming Christmas and New Year toward Red Square in Moscow, Russia, on Tuesday. Russia has been experiencing an unusual warm spell and temperatures climbed as high as 10 degrees Celsius (50 degrees Fahrenheit) in the Russian capital in recent days.

Iraqi Muslims gather in front of Abu Hanifa mosque, in the background, in a street decorated with festive lights to mark the birth anniversary of Prophet Muhammad at Azamiya area of north Baghdad, Iraq, Tuesday.

Oscar Miranda, dressed as Santa Claus, to waves to children on Tuesday, at Sea Life Michigan in Great Lakes Crossing Outlets Mall in Auburn Hills, Mich. Miranda was joined by Zac Reynolds, an elf scuba diver who feeds the fish. 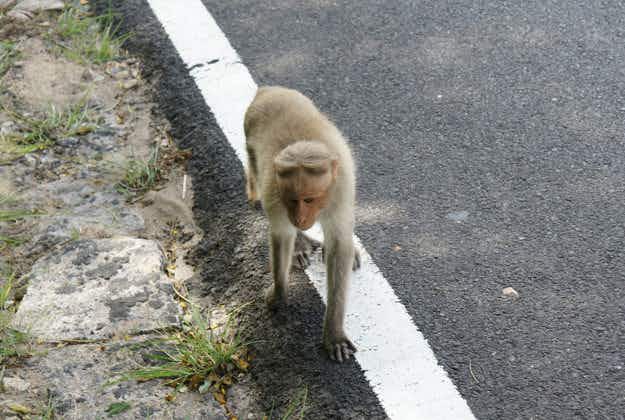 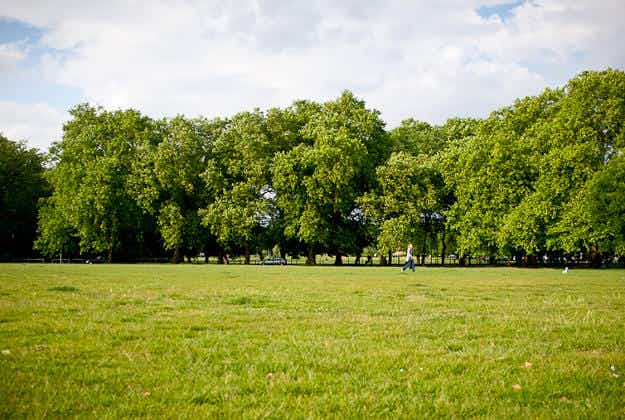 Wartime London bunker to be opened for tours