Around the world in 7 photos: images of the day

Today's images from around the world capture the bright costume of a clown paying respect to the Virgin of Guadalupe in Mexico, dress-up at a rally for American Republican presidential candidate Donald Trump, a British astronaut's take-off in Kazakhstan, the Star Wars premiere in Los Angeles and more.

A clown checks her phone as she waits outside the Basilica of Our Lady of Guadalupe, in Mexico City, Monday. Hundreds of clowns belonging to various clown associations made their annual pilgrimage to the Basilica on Monday to pay their respects to the Virgin of Guadalupe, Mexico's patron saint.

British astronaut Tim Peake, a member of the main crew of the expedition to the International Space Station (ISS), waves to his children from a bus prior to the launch of Soyuz TMA-19M space ship at the Russian leased Baikonur cosmodrome, Kazakhstan, Tuesday, 15 December.

Participants light their candles and torches as they stand on a bridge at the border between Austria and Germany during a demonstration for "Human refugee policy in a Europe without borders" in support of migrants, in Salzburg, Austria on Monday.

A naked student hands a rose to a student as he and about two dozen members of the Alpha Phi Omega fraternity run naked around the Arts and Sciences building in the traditional "Oblation Run" to dramatize the important issues of the year at the University of the Philippines in suburban Quezon city, northeast of Manila, Philippines on Monday. Hundreds of students turned out to watch the traditional annual run.

Image by Photo by Jordan Strauss/Invision/AP

Daisy Ridley arrives at the world premiere of "Star Wars: The Force Awakens" at the TCL Chinese Theatre on Monday in Los Angeles. Ridley plays the role of Rey in the film.

Divers dressed as Santa Claus perform as a part of events to celebrate the upcoming Christmas at the Aquaplanet in Goyang, South Korea, Tuesday, 15 December. 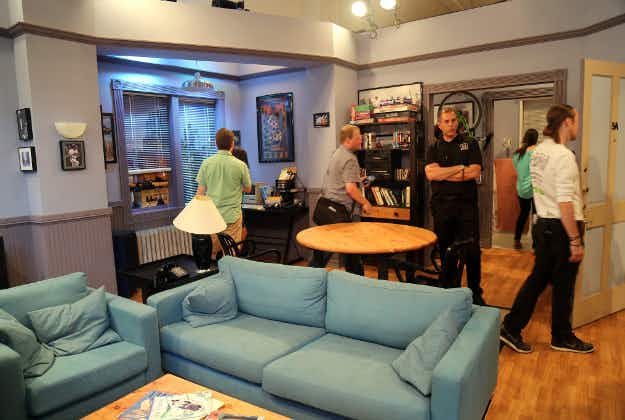 Happy Holidays! You can celebrate Festivus at Seinfeld's LA apartment… 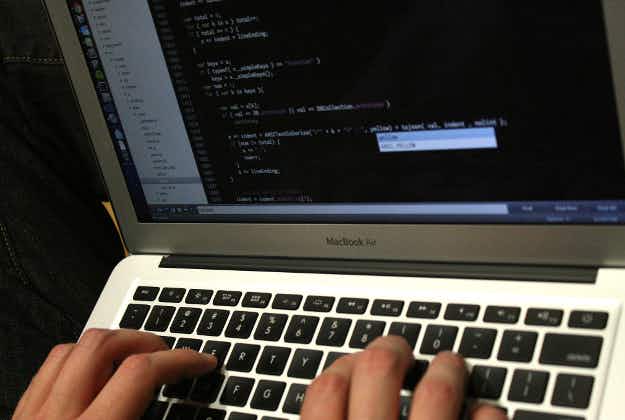 Chinese teen makes over one million yuan from hacking airline…