Stunning pictures from festivities and icy temperatures populate today's images, as well as a little Hollywood glamour. Here are our top picks from Monday's photographs:

Royal Navy's Ice Patrol ship HMS Protector during her ice-breaking transit through the Ross Sea, as the ship has become the first official British vessel to visit the East Antarctic in 80 years. Members of the ship's company trekked over snow and ice to pay homage to legendary Antarctic explorers Captain Robert Falcon Scott and Sir Ernest Shackleton, visiting the huts they used as their base stations and holding a remembrance service in memory of those who died during Scott's fateful final expedition in 1911/12.

Gibsons cave at Bowlees in Teesdale, Durham Image by PA

A photograph of a waterfall in County Durham, UK, captures the cold snap being experienced in Europe. Freezing temperatures will continue to grip the UK as the snowy cover of the weekend begins to clear. Clear skies and dry weather will ensure that the east of the country will continue feeling the winter bite even after most of the snow has melted. Despite the departure of the snow, forecasters say ice in the North could make travelling more difficult than usual.

Indian army soldiers march during rehearsals for the upcoming Republic Day parade in New Delhi, India, on 18 Monday. A contingent of French soldiers will march down the Rajpath on Republic Day along with Indian troops in the presence of President Francois Hollande who is the chief guest for this year's celebrations. India marks Republic Day on 26 January.

A man rides a horse through a bonfire as part of a ritual in honor of Saint Anthony the Abbot, the patron saint of domestic animals, in San Bartolome de Pinares, Spain on 16 January.

On the eve of Saint Anthony's Day, dozens ride their horses through the narrow cobblestone streets of the small village of San Bartolome during the "Luminarias," a tradition that dates back 500 years and is meant to purify the animals with the smoke of the bonfires and protect them for the year to come.

Rosie Huntington-Whiteley, Abbey Lee Kershaw, Zoe Kravitz, Courtney Eaton, and Riley Keogh pose in the press room with the award for best director for "Mad Max: Fury Road" which they accepted on behalf of George Miller at the 21st annual Critics' Choice Awards at the Barker Hangar on Sunday, 17 January  in Santa Monica, California. 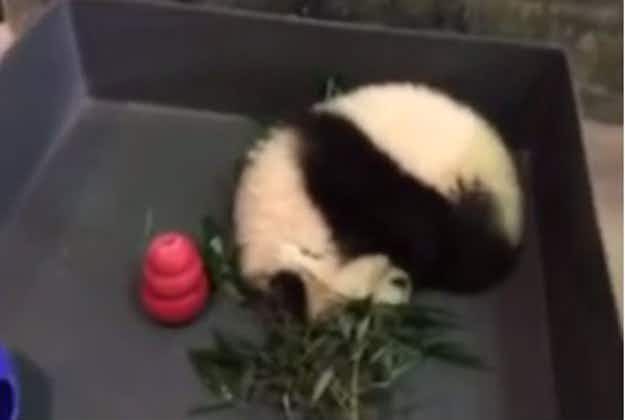 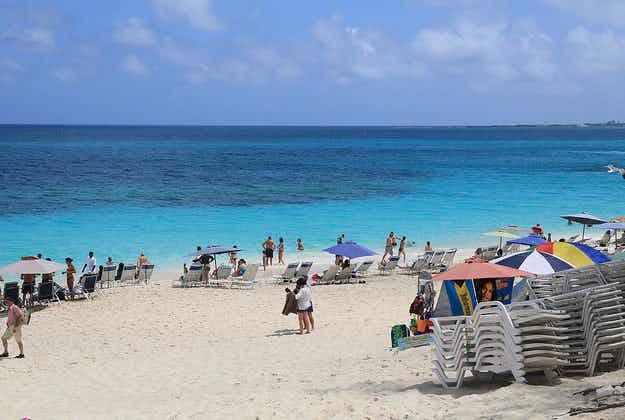