Around the world in 6 pictures: images of the day

It's hump day on the first working week of the year and things are back to a new chilly normal. Among today's images are stills from the Glasgow Film Festival, as well as images of a saved lion.

Icicles in Denmark Image by PA

An Arctic front has continued to cause temperatures to drop across northern Europe, spreading icy conditions. Denmark, pictured above, has been experiencing temperatures of up to -5C.

Glasgow Film Festival launches today and will see the opening of the new Coen Brothers' new movie Hail Caesar! The comedy follows a day in the life of a studio fixer on the set of a Roman epic and features an all-star cast including Scarlett Johansson, Tilda Swinton, Ralph Fiennes and Channing Tatum.

A lion caught in a poacher's snare at South Africa's Kruger National Park was saved on Tuesday by park rangers after tourists on safari alerted authorities and posted photos of the distressed animal on Facebook.

Madrid celebrations of the epiphany on January 6 Image by PA

Epiphany celebrations take place across the world. Above, Madrid celebrated the day of the Three Kings with a huge concert.

Members of the mountain rescue teams wade through floodwater in Skeldergate, York. Image by PA

December 2015 was the wettest month in the UK since records began in 1910, provisional figures from the Met Office show. Communities have suffered further flooding as heavy rainfall continues to hammer large parts of the UK. A Met Office amber warning for heavy rain has been extended to noon today in the Angus, Perth and Stirling areas of Scotland, while yellow "be aware" warnings remain in force for parts of Northern Ireland, Wales, the South West, South East and North East of England.

Bulgarians sing and round dance in the icy waters of river Tundzha, as they celebrate Epiphany day in the town of Kalofer in Bulgaria. 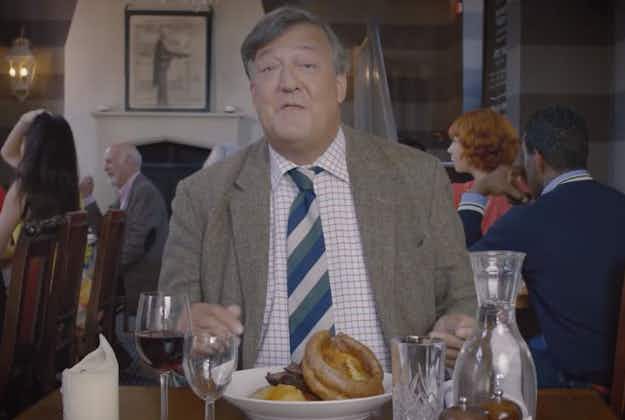 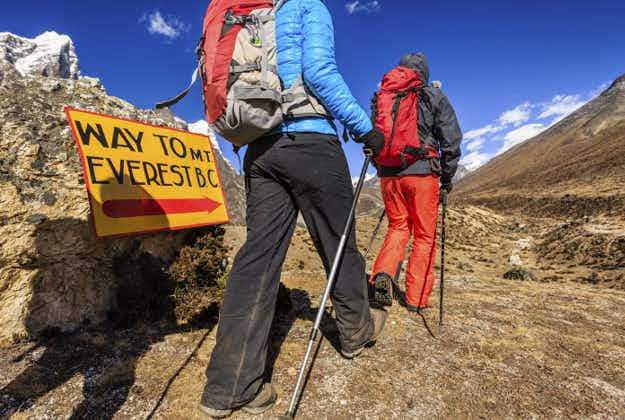 No climbers made it to the top of Mount Everest…