Around the world in 6 photos: Thursday’s images

A multi-coloured greenhouse on the Southbank in London, created by Chef and entrepreneur Thomasina Miers, to celebrate the global Spark Your City movement.

Image by Peter Steffen/dpa via AP

Only one paw is visible after polar bear 'Nanuq' jumped into the pool in its enclosure in the Hannover zoo in Germany, 3 December.

A partially-completed 430-metre (1,410-foot) bridge stretches about 300 metres (984 feet) above a valley in a scenic zone in Zhangjiajie in southern China's Hunan province 3 December. According to Chinese media, the bridge will be the world's longest and highest glass-bottomed bridge when it's finished in 2016

Bahraini Shiite Muslims wash up after flagellating themselves with swords as part of the Arbaeen ritual in Muharraq, Bahrain, 3 December. The holiday marks the end of the forty day mourning period following the anniversary of the 7th century martyrdom of Imam Hussein, the Prophet Muhammad's grandson. 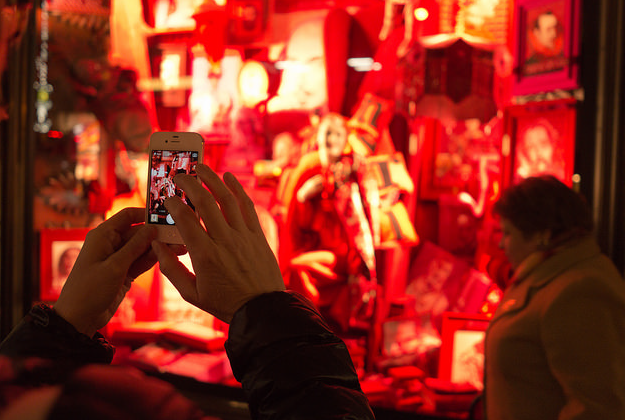 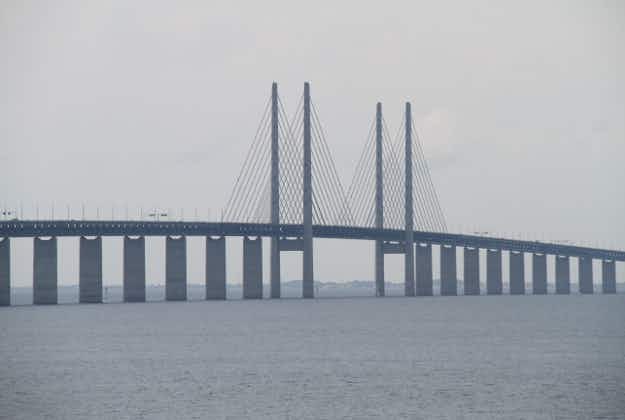