Around the world in 6 photos: images of the day

From mountain climbing in Bolivia to celebrating the solstice at Stonehenge, today's images capture a bit of life from around the world.

People gather at Stonehenge in Wiltshire on the Winter Solstice to witness the sunrise on the shortest day of the year. The winter solstice is the annual event which marks the point where the North Pole is tilted 23.5 degrees away from the sun. As a result of the north of Earth leaning away from the Sun, Tuesday will see the fewest hours of sunlight in one day.

A nun prays inside the Grotto at the Church of the Nativity, believed to be the birthplace of Jesus Christ, in the biblical West Bank city of Bethlehem, Monday.

Capuchin monkeys explore a specially decorated Christmas tree and play with the animal-friendly decorations filled with their favourite treats at Edinburgh Zoo.

The SpaceX Falcon 9 rocket lifts off over Cocoa Beach, Fla., at Cape Canaveral Air Force Station, Monday. The rocket, carrying several communications satellites for Orbcomm, Inc., is the first launch of the rocket since a failed mission to the International Space Station in June.

Workers carry a giant Christmas decoration through a street decorated for Christmas and New Year holidays, in downtown Skopje, Macedonia, on Monday, 21 December. 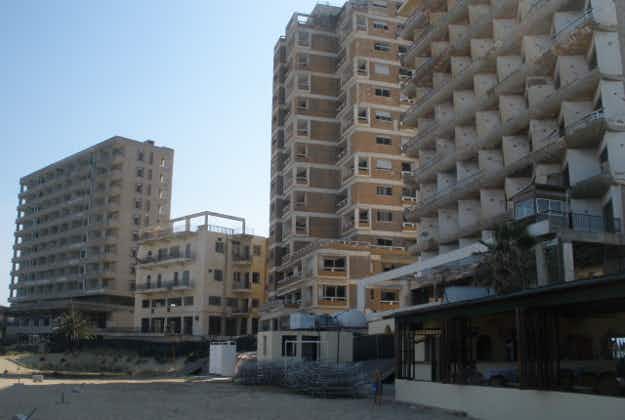 Ghost town of Varosha to be rebuilt as Cyprus peace… 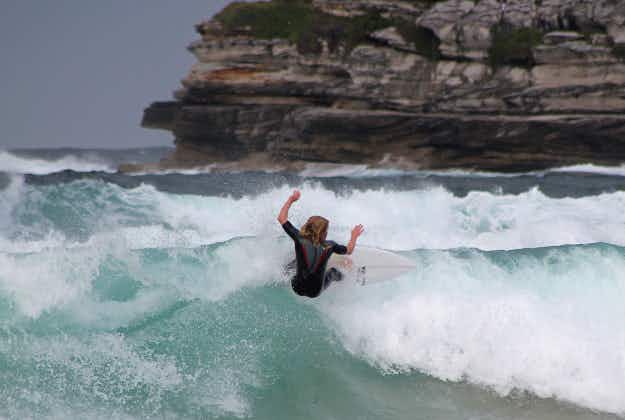