Around the world in 6 photos: images of the day

Today's images from around the world include starlight gardens, smog-filled cities, and Christmas celebrations.

Visitors take pictures of an illuminated installation constructed with glass and LED lights as part of the upcoming Christmas celebrations at the "Starlight Garden" in Hong Kong, Thursday, 10 December.

Local tourists are silhouetted against the sunset as they enjoy horse riding at Clifton beach in Karachi, Pakistan on Thursday.

A view of the central business district at 7:11 am in Beijing, Thursday. Beijing lifted its red alert at noon on Thursday as a cold front cleared away the smog that had enveloped the Chinese capital since Tuesday.

General view of the Downing Street Christmas tree lights in London. The lights were turned on by Ted McCaffrey, from Cheshire, who had open heart surgery at Alder Hey hospital and went on to raise £80,000 through a campaign called 'Team Ted' with a range of social media campaigns involving his teddy bear Rufus.

A prisoner looks through the bars of her cell during a Christmas decorating contest at the Nelson Hungria prison in Rio de Janeiro, Brazil, Thursday. Each cell of 50 women or more also put on a skit dramatising Biblical stories, with many depictions of Jesus' life, as well as David and Goliath and Daniel in the lions' den, giving prison's would-be thespians their chance to shine. Voices soared in rapture with the religious songs, and many, many tears were shed.

Co-director of Bright Bricks Ed Diment and Annie Diment apply the finishing touches to a female woolly mammoth made from approximately 400,000 bricks, ahead of the forthcoming Brick 2015 Lego show held at ExCel London from Friday 11 December. 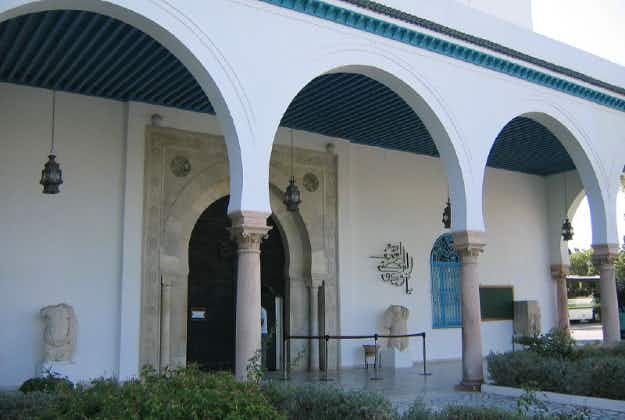 Nobel Peace Prize medal to go on display at Tunisia’s… 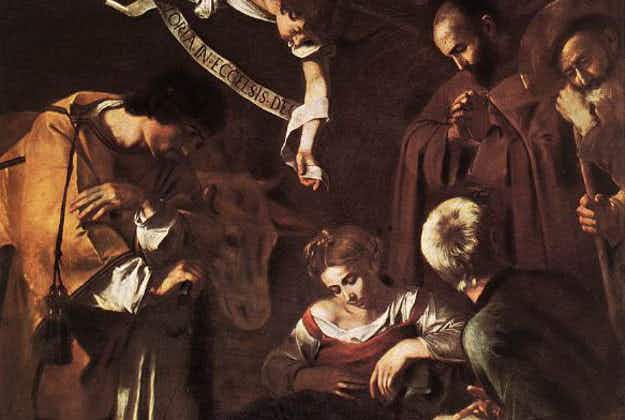