Around the world in 6 images: pictures of the day

From the youngest ever solo athlete to row the Atlantic, to the first ever size 16 to feature on Sports Illustrated's cover, today's images of the day are all about firsts. Here's the world in pictures today.

Britain's Duchess of Cambridge, Kate Middleton will be launching an editorial series called Young Minds Matter that aims to encourage conversations with children about mental health.

Cover model Ashley Graham attends the 2016 Sports Illustrated Swimsuit Issue launch party at Brookfield Place on Tuesday in New York. Graham was the first ever size 16 model to be featured on the cover of Sports Illustrated.

The beach at Woolacombe, North Devon which has been named by travellers as the UK's best beach for a second year in a row.

Facebook Newswire posted an image of a saved foal saying: "A baby colt that was rescued after spending two days in a deep ravine with a broken pelvis is making a full recovery, the Fremont Police Department in California said Tuesday. Named “Valentine” by his rescuers in honor of the day he was found, the week-old colt received treatment on Tuesday from veterinarian staff at University of California – Davis."

A car moves on a small road covered with snow near to the small village of Opakua, northern Spain. After beginning a mild winter the temperatures hves fallen in the north of the country with snow, rain and cold winds. 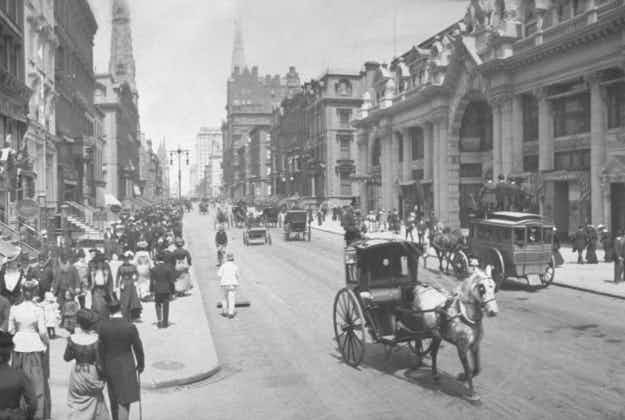 Panoramic view of New York's past via pop-up exhibit 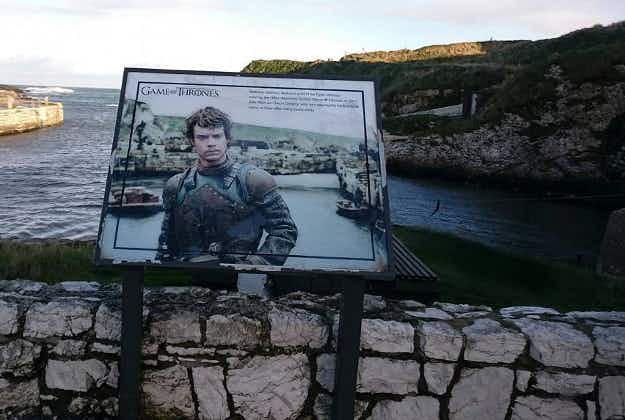 Game of Thrones fans get easy guide to landmarks in…