Around the world in 5 photos: Wednesday’s images

Photos from around the world on Wednesday featured Christmas celebrations, concerts and erupting volcanoes.

People watch as the Rockefeller Center Christmas tree is lit during a ceremony on 2 December, in New York. The Norway Spruce tree stands at about 78 feet tall and is lit with over 40,000 multi-colored LED lights.

Image by Photo by Eric Jamison/Invision/AP

Lady Gaga performs during the Sinatra 100 - An All-Star Grammy concert, celebrating what would be Frank Sinatra's 100th birthday, at The Wynn Las Vegas on 2 December.

Nicaraguan Institute of Territorial Studies' employees watch from a distance the Momotombo volcano's eruption and lava flow, in the rural community of Papalonal, in Leon, Nicaragua, 2 December. Quiet for many years, the volcano emitted some glowing rock on Wednesday, after gas and ash emissions began Tuesday. In 1610, the city of Leon was destroyed during an eruption of the Momotombo and was relocated west, where it is currently located.

The Christmas lights are switched on at the RHS Garden Wisley Royal Horticultural Society in Surrey, UK. 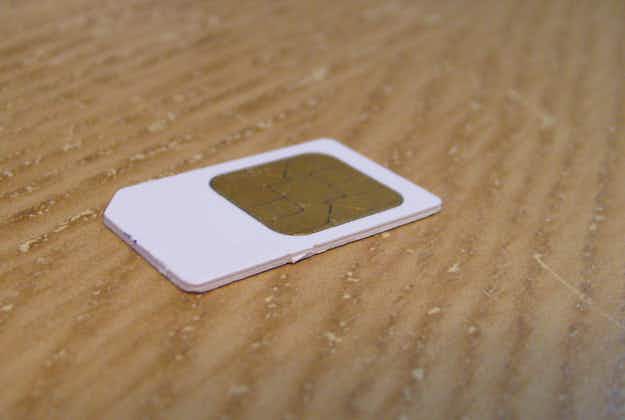 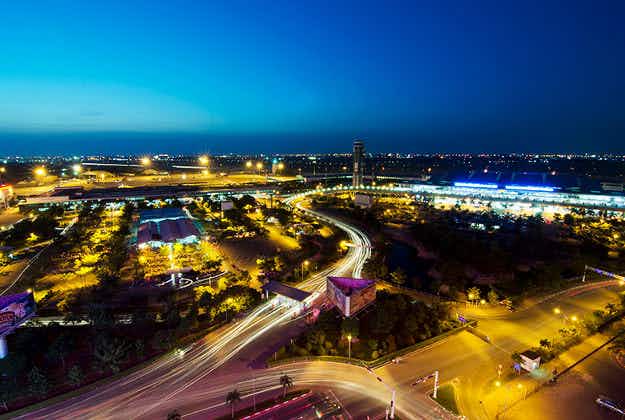