Around the world in 5 photos: images of the day

The new year has brought with it everything from cold snaps to innovative exercise regimes involving car tyres and spanners. Here's our selection of today's photos:

Germany has been experiencing a severe cold snap Image by PA

An image of the river Oder at the German-Polish border in eastern Germany. The whole country has been experiencing an extreme cold snap that has seen temperatures in eastern Germany go as far down as -15C, whilst in Berlin there were jokes on Twitter about the extreme cold: "It's cold in Berlin. Wild boar and polar bears are changing places on Alexanderplatz."

The Vijanera Festival in Spain is the first carnival of the new year. Image by PA

A man, a so called "Zamarraco", dressed in sheepskins and jingling bells to make noise, dances next to another dressed as a "Trapajon" (left) representing entities of nature, during the Vijanera Festival, in the small village of Silio, northern Spain, on January 3rd. The Vijanera Festival is the first carnival in Europe of the New Year.

A 6.7 magnitude earthquake hit India's remote north eastern region, killing at least eight people and injuring a hundred. The earthquake struck before dawn not far from the border with Myanmar, and  India's Meteorological Department said the epicenter of the quake was in the Tamenglong region of Manipur.

A ferrari is celebrated in Italy Image by PA

A Ferrari car is parked in front of the stock exchange as the Ferrari luxury carmaker made its Milan stock market debut. The company famed for its Formula 1 racing machines and coveted red roadsters began trading Monday morning, the first business day of the year, at €43 ($47).

While everyone is berating themselves for their excesses in January and resolving for a better 2016, the car servicing giant Kwik Fit has come up with a simplified and highly masculine new exercise regime that only uses car and van tyres, which are readily available everywhere. 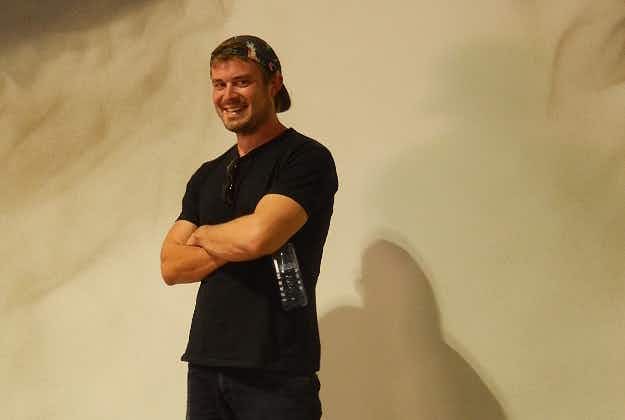 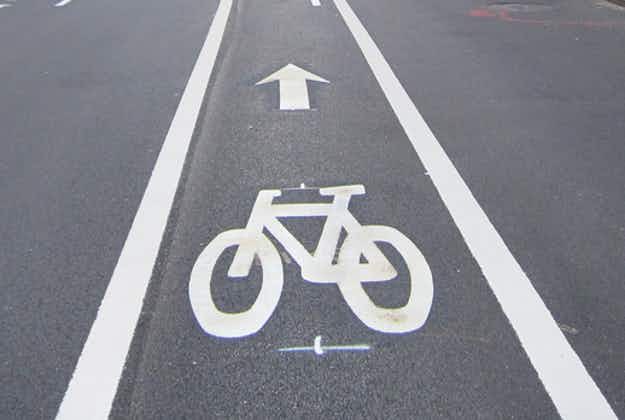