Around the world in 11 photos: images of the day

Today's images from around the world capture a variety of events including masked holiday celebrations in Romania, LGBT pride events in India, fashion shows featuring bridal couture in Pakistan, a Christmas parade in Bolivia, Hannukah in the USA and more. See 11 different photos, each capturing a moment from various corners of the globe.

Men wearing masks prepare to perform in a show of winter traditions at the Village Museum in Bucharest, Romania, Sunday. In pre-Christian rural traditions, dancers wearing colored costumes or animal furs, toured from house to house in villages singing and dancing to ward off evil.

A model presents a creation by Pakistani designer Fahad Hussan during the last day of Telenor Bridal Couture Week in Lahore, Pakistan, Sunday.

India's Lesbian, Gay, Bisexual and Transgender (LGBT) rights activists dance as they participate in the Rainbow Pride Walk in Kolkata, India on Sunday. Over the past decade, homosexuals have gained a degree of acceptance in parts of deeply conservative India, especially in big cities.

Dog walkers pass the Kelpies in early morning sunshine on the Forth and Clyde canal near Falkirk, following heavy overnight frost across Central Scotland.

Pope Francis pushes to open the Holy Door of St. John in Lateran Basilica in Rome on Sunday.

Women dressed as Santa Claus take smile and dance during the annual Christmas Parade in La Paz, Bolivia on Saturday. Hundreds of people took part in the parade, costumed up as Santa Claus, elves, angels, included floats and marching bands.

Chinese honor guard march at a mourning service for the victims of the 1937 Nanjing Massacre at the Nanjing Massacre Memorial Hall in Nanjing in east China's Jiangsu province Sunday. Nanjing marked 78 years after a bloody invasion by the Japanese imperial army that remains as one of the most sensitive friction points in the shared history of two Asian powers.

A young Malaysian girl walks in front of a Christmas tree at a mall in Kuala Lumpur, Malaysia, Sunday. The spirit of Christmas is felt very much in Muslim-dominated Malaysia, as shopping malls in Malaysia have decorated their premises with Christmas trees, lights, Santa Claus and carols as a chance to boost year-end sales. 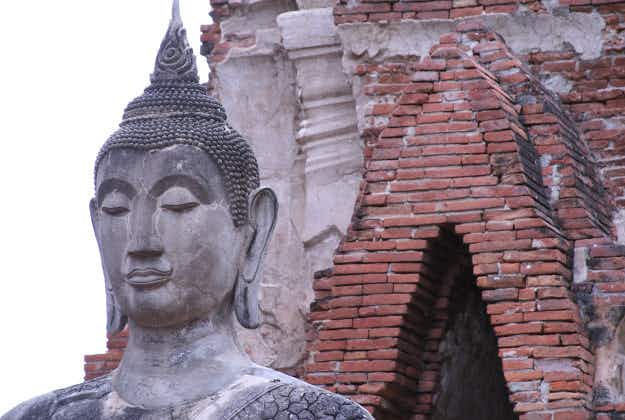 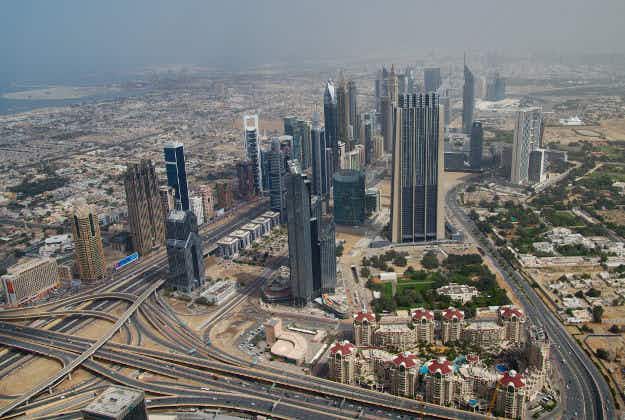