Around the world in 11 photos: images of the day

Images from around the world feature life in Tehran, celebrations at the Vatican, lights shows in Malaysia and more.

People gather to watch images projected on the facade of St Peter's Basilica, at the Vatican, Tuesday 8 December. The Vatican is lending itself to environmentalism with a special public art installation timed to coincide with the final stretch of climate negotiations in Paris. On Tuesday night, the facade of St Peter's Basilica has been turned into a massive backdrop for a photo light show about nature organized by several humanitarian organizations. Organizers offered the installation as a gift to Francis to mark his Holy Year of Mercy, which began Tuesday.

A surfer takes on a large wave at the world renowned Mavericks surf spot off Pillar Point Harbor Tuesday, in Half Moon Bay, California. A storm front is expected to hit the Bay Area Wednesday and Thursday bringing much needed rain as well as snow to the Sierra region.

A woman walks past an illuminated decoration symbolising Thailand during a light show in Kuala Lumpur, Malaysia. The light show features the different countries of ASEAN.

A dog checks out a pig that a woman was taking for a walk on a lead in Madrid, Spain on Tuesday, a national holiday in Spain.

Image by Zsolt Szigetvary/MTI via AP

A huge, 16m high Christmas tree erected by Hello Wood, a Budapest-based international educational platform of design and architecture and a design studio, stands after its inauguration in a square in central Budapest, Hungary on Tuesday. The tree with a basic area of 30 square meters was built of 40 tons of firewood that will be distributed among the poor after the holiday.

Pilgrims and faithful crowd St Peter's Square to attend a Mass celebrated by Pope Francis prior to the opening of the Holy Door of St Peter's Basilica, formally starting the Holy of Mercy, at the Vatican, Tuesday 8 December. Francis celebrated a special Mass in a rain-soaked St Peter's Square to formally open his "revolution of tenderness." The celebration will be capped with the opening of the basilica's big bronze door through which upward of 10 million pilgrims will pass over the course of the year.

A woman pushes her purchase of holly back to the car during the Tenbury Wells Mistletoe and Holly auction at Burford House Garden Store in Tenbury Wells, UK.

An Iranian man and a woman enjoy their time at a cafe in downtown Tehran, Iran, Tuesday, 8 December. 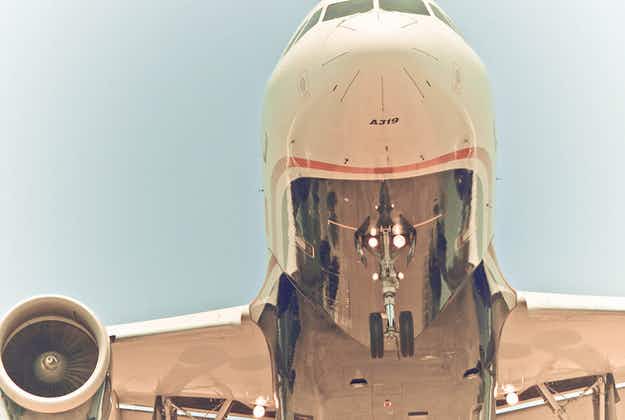 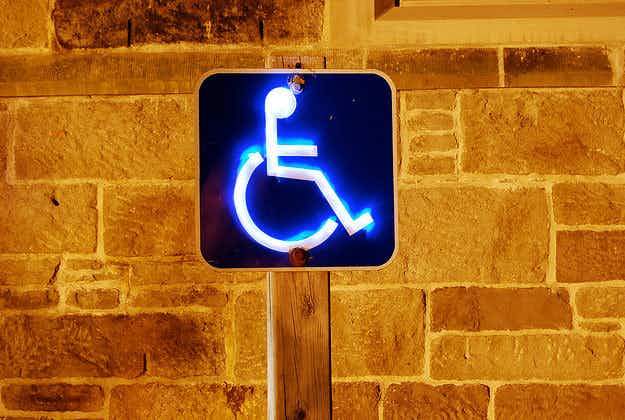 True hotel rating system for travellers with disabilities on the…