Around the world in 11 photos: seasonal holiday images

In this 22 December photo, visitors tour the Ice and Snow World during a soft opening of the exhibit in Harbin in northeastern China's Heilongjiang province. The annual collection of snow and lighted ice sculptures is a major tourist draw to the city during the winter months.

Shiite rebels, known as Houthis, stand around a large banner with Arabic writing that reads,"Muhammed" during the celebration of Moulid Al-Nabi, the birth of Islam's Prophet Muhammad in Sanaa, Yemen, Wednesday.

French police officers and a French soldier patrol near a Santa Claus model, in a street in Nice, southeastern France on Wednesday. France's interior minister says the government will tighten security around Christmas, amid continued concerns about potential extremist violence after deadly attacks last month.

Dancers from La Magdalena community hold candles as they pray on the seventh day of the "Novena" in Quito, Ecuador, Tuesday, 22 December. The nine-day event leads up to Christmas eve, a time when families and friends gather to pray, eat and sing Christmas carols. The tradition also showcases traditional Ecuadorian clothing and dances.

A boy paints a Santa Claus on a wall in Christian neighborhood in Karachi, Pakistan, Wednesday, 23 December for the upcoming Christmas celebrations.

Hundreds of volunteers clad in Santa Claus costumes throw their hats in the air during a Christmas charity event as they gather to deliver gifts for the poor in downtown Seoul, South Korea, Thursday,24 December.

A men wearing Ded Moroz (Santa Claus, or Father Frost) costume waves to children as he walks for New Year celebration in central park in Minsk, Belarus, Wednesday. The temperatures climbed as high as 9 degrees Celsius (48 degrees Fahrenheit) in the Belarusian capital in recent days.

A tiger rests on a Christmas tree at the zoo in Gelsenkirchen, Germany, on the day before Christmas Eve. 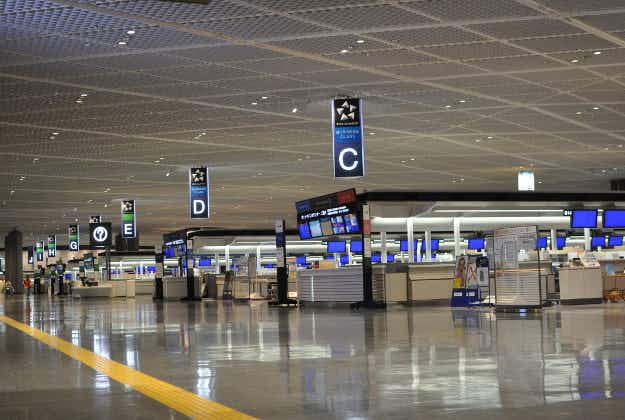 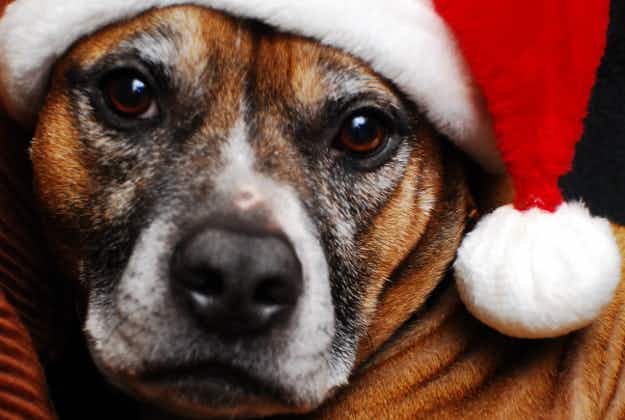