Around the world in 10 photos: images of the day

Today's images from around the world include elections in Iran and Ireland, horses and football jerseys in Afghanistan, a parade in North Korea and more.

An Iranian woman displays her ink-stained finger after voting in the parliamentary and Experts Assembly elections at a polling station in Qom, 125 kilometers (78 miles) south of the capital Tehran, Iran on Friday. Polls opened Friday in Iran's parliamentary elections, the country's first since its landmark nuclear deal with world powers last summer.

Presiding Officer Carmel McBride and Garda Sergeant Paul McGee carry a ballot box away from a polling station after voting concluded on the island of Inishbofin. Voters on the remote isle off the coast of Donegal were among the first to cast their ballots in Ireland's General Election, a day ahead of the rest of the country.

Indian commuters board a reserved compartment of a train at the railway station in Allahabad, India. Indian railway minister Suresh Prabhu Thursday unveiled the budget for one of the world’s largest railways network that serves more than 23 million passengers a day. Once a pride of the Indian government, it’s now hobbled by ageing infrastructure.

Afghan horse riders compete for the goat during a friendly buzkashi match on the outskirts of Kabul, Afghanistan on Thursday. Buzkashi is a traditional and the national sport of Afghanistan, where players compete to place a goat carcass into a goal circle. It was banned during the Taliban rule.

A newborn Spring lamb peeks through a feeding hole in a gate at the Olde House in Chapel Amble, Cornwall, UK during the lambing season.

North Koreans parade with the North Korean flag in Kim Il Sung Square in Pyongyang, North Korea, to show their loyalty to the Workers' Party. North Korea is massing its people to hunker down and work harder with a new "70-day campaign of loyalty" in the run up to a major meeting of its ruling Workers' Party in May.

A couple walks away as waves crash against the Malecon in Havana, Cuba on Thursday. President Barack Obama said that he will visit Cuba on 21-22 March, making him the first sitting president in more than half a century to visit the island nation.

Image by Mahdy Mehraeen/UNICEF via AP

Sunny Garcia, of Hawaii, rides a wave to shore during the Eddie Aikau big-wave surfing contest in Waimea Bay near Haliewa, Hawaii on Thursday. After days of massive waves in Hawaii, some reaching over 50 feet high and washing over roads and homes, organizers gave the nod Thursday morning to hold the rare big-wave surfing competition. Organizers of invitation-only Quiksilver In Memory of Eddie Aikau contest on Oahu's North Shore said the waves met the requirements of being at least 40-feet tall with sustained swells that lasted long enough to run multiple heats. 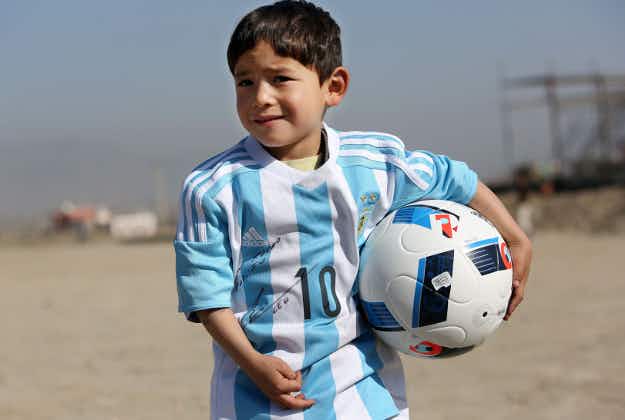 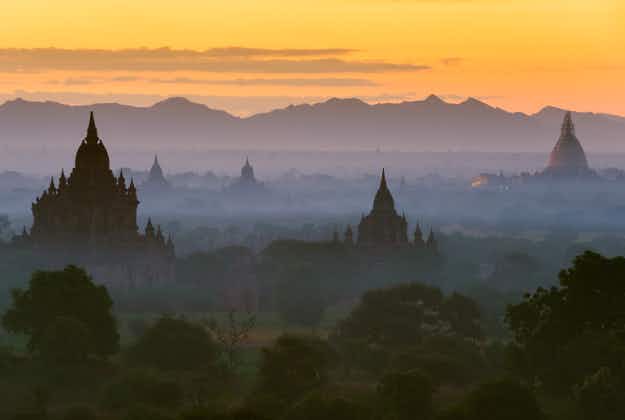 Myanmar to relax restrictions on climbing pagodas in Bagan